A three-judge in-house committee found Allahabad High Court's Justice S N Shukla guilty of misconduct; the aberrations were serious enough to call for initiation of proceedings for his removal 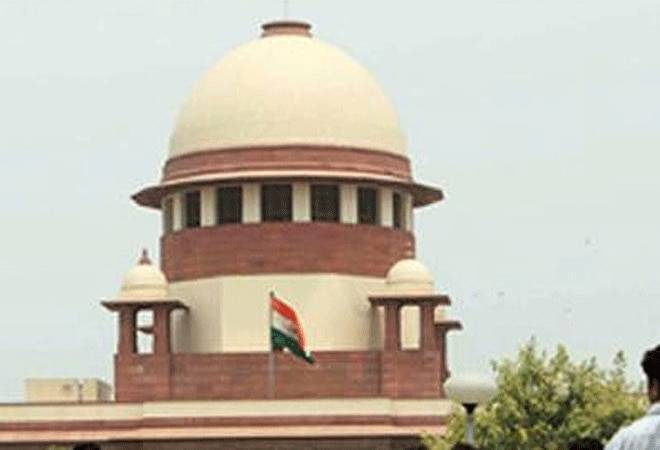 Months after an in-house panel found Allahabad High Court's Justice S N Shukla guilty of misconduct by an internal probe, Chief Justice of India Ranjan Gogoi has written to Prime Minister Narendra Modi to initiate a motion for his removal.

A three-judge in-house committee, comprising Madras High Court Chief Justice Indira Banerjee, Sikkim High Court Chief Justice S K Agnihotri and Madhya Pradesh High Court's Justice P K Jaiswal, had in January 2018 concluded there was sufficient substance in the allegations contained in the complaint against Justice Shukla and that the aberrations were serious enough to call for initiation of proceedings for his removal.

Following the committee's report, the then CJI Dipak Misra, in accordance with the relevant in-house procedure, advised Justice Shukla to either resign or seek voluntary retirement forthwith.

After he refused to do so, the then CJI had asked the Chief Justice of the Allahabad High Court to withdraw judicial work from him with immediate effect, after which he reportedly went on a long leave.

On Match 23, Justice Shukla wrote a letter to Gogoi which was forwarded by the Chief Justice of the Allahabad High Court, requesting that he be allowed to discharge judicial work in the high court.

"As the allegations against Justice Shukla were found by the committee to be so serious as to warrant the initiation of proceedings for his removal, he cannot be allowed to resume judicial work in any high court. In these circumstances, you are requested to consider further action," Gogoi wrote to the PM.

When the CJI writes to the President and the prime minister for removal of a high court judge, the Rajya Sabha chairperson appoints a three-judge inquiry committee in consultation with the CJI under the provisions of the Judges (Enquiry) Act, 1968 to look into the allegations.

The committee appointed by the Rajya Sabha chairperson would examine the evidence and records, and opine if the same formed the basis for whether or not removal motion be debated in the Upper House.

Justice Shukla, who was heading a division bench in the high court, had allegedly defied the categorical restraint orders passed by a CJI-led bench of the apex court last year to permit private colleges to admit students for the 2017-18 academic session.

Two complaints, including one from the advocate general of the state, was received by the CJI on September 1, 2017 and the then CJI had constituted an in-house committee.

According to the inquiry committee report, Justice Shukla had "disgraced the values of judicial life, acted in a manner unbecoming of a judge", lowered the "majesty, dignity and credibility of his office" and acted in breach of his oath of office.

14 dead, several injured after 'pandaal' collapses due to heavy storm in Rajasthan