Delhi Metro Independence Day: While all stations will be operational, four on the Violet Line will be affected due to the celebrations. 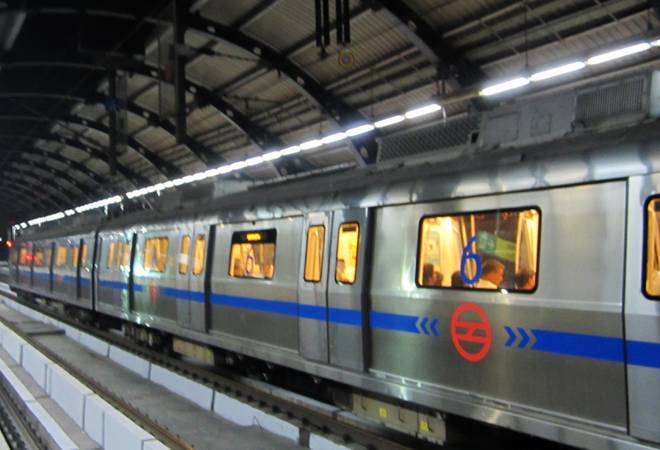 Delhi Metro will run its services as usual on Independence Day, which also happens to be Raksha Bandhan this year. However, certain stations will be affected due to the parade and celebrations. Entry and exit in Lal Quila, Jama Masjid, Delhi Gate and ITO on the Violet Line will be impacted. A DMRC (Delhi Metro Rail Corporation) statement mentioned that only select gates in the aforementioned stations will be operational on Independence Day. Some gates will also be closed as part of security measures.

Moreover, additional ticket counters will be opened at Lal Quila and Jama Masjid Metro stations and additional staff will be deployed to handle the rush for the Independence Day ceremony.

However, there will be harsher security measures on August 15.

This is in line with the security measures across Delhi and the country. Security has been beefed up across major airports and railway stations ahead of Independence Day. Airlines have asked its flyers to reach airports almost three hours early.

The Delhi Traffic Police has also issued a traffic advisory and stated that Netaji Subhash Marg, Lothian Road, S.P Mukherjee Marg, Chandni Chowk Road, Nishad Raj Marg, Esplanade Road, its Link Road, and Ring Road from Rajghat to Y-Point-Hanuman Setu can't be used by general public from 4 am to 10 am. Moreover, buses terminating at Red Fort, Jama Masjid and Delhi railway station will either be diverted or curtailed.