Even a Chairman wants Friday to come early! Anand Mahindra shares meme we can all relate to 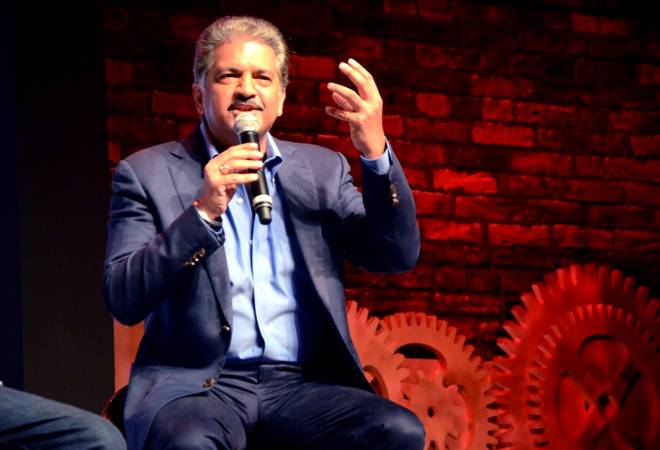 Anand Mahindra could be the Chairman of the Mahindra Group but that doesn't change the fact that he struggles to reach the end of the week like all of us!

Anand Mahindra shared a meme yesterday that we can only relate all too well. The meme had a baby chimpanzee clasping its face and seemed to be screaming. "That moment when you think it's Friday but it's really Wednesday," read the text on the image.

"Never has a more timely, relevant and appropriate message been posted in my WhatsApp wonder box," said Mahindra.

Never has a more timely, relevant and appropriate message been posted in my #whatsappwonderbox !! pic.twitter.com/s4QEW7D5v6

Separately, Anand Mahindra, while speaking at an event organised by British carrier Virgin Atlantic on looking at 'business as an adventure' said that Mahindra & Mahindra's entry into the commuter bike segment was a mistake. "We knew our dream well and we had the right things, but how to win is where we went wrong. We should have never gone to the commuter bike side," said Mahindra. "Failure is hard to swallow. You have to go inside, and begin investing again. 'dar ke aage jeet hai', beyond the fear lies victory. That is just not a slogan. If we really go inside internally, and we as a nation have a great tradition to understand how to go inside, we find strength," he said.