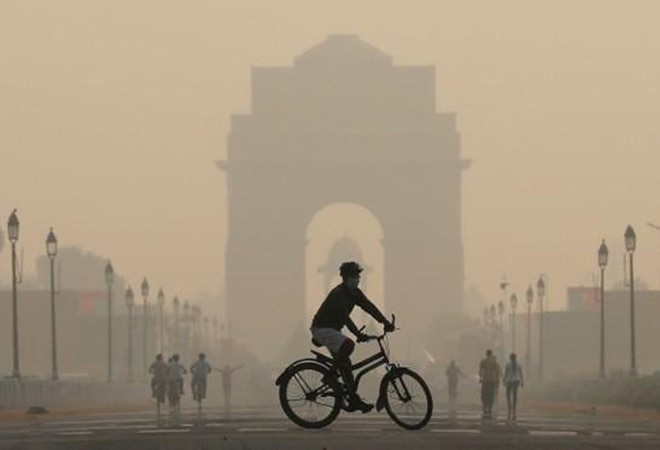 Swan in her new book titled 'Count Down' has stated that humanity is facing an "existential crisis" in fertility rates due to rising pollution. She explained that due to pollution, human penises are shrinking and genitals are malfunctioning. These factors are putting human reproduction in a challenging situation, she opines.

Swan explained that the reason behind all this is - phthalate. This is a chemical used in producing plastics. It makes the plastic flexible. Phthalate impacts the hormone-producing endocrine system in humans.

Swan in her book has made attempts to explain "how our modern world is threatening sperm counts, altering male and female reproductive development, and imperilling the future of the human race".

Swann pointed out that phthalate is transmitted into toys and food. Phthalate disturbs the natural production of hormones thus harming human development.

It added urgent action is both possible and necessary to combat air pollution, which remains the world's greatest environmental health threat.