The pilot project is limited to 10,000 users, but in the next two-three weeks Walmart-backed Flipkart hopes to roll it out its larger customer base. It has already got the in-principle nod from the RBI. 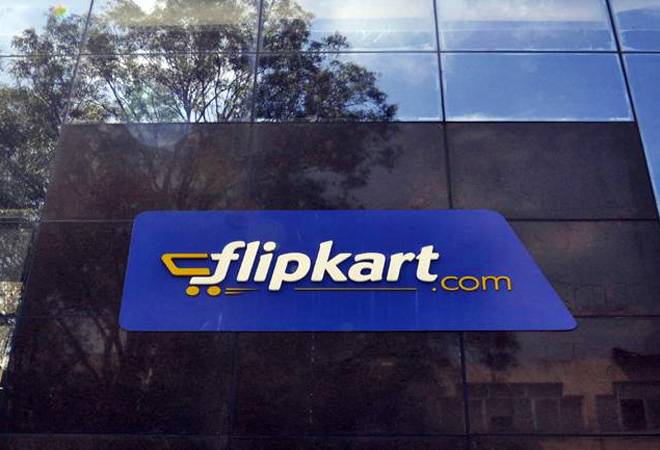 In October, ahead of the festive season, Flipkart had announced a new payment innovation to woo shoppers, Cardless Credit, in addition to its existing options such as Pay Later and No Cost EMI. "With Flipkart Cardless Credit, you can avail instant credit up to 60,000 to shop for anything that has caught your eye," the Walmart-backed Indian etailer had said on its blog, adding, "You don't have to wait for approval or worry about any maintenance charges because the credit is yours for the taking in just 60 seconds."

But the lack of a reliable alternative after the Supreme Court struck down Section 57 of the Aadhaar Act, thereby nullifying the biometric e-KYC (Know Your Customer) model used by telecom companies and banks for customer verification and onboarding, the idea was reportedly put on the back burner. Till now.

According to The Economic Times, Flipkart is now working on a video KYC solution to offer instant credit to customers who buy through its platform. In fact, a pilot project is already underway. "It's still in a pilot basis for which we've opened it up to 10,000 users only, but in two to three weeks we should roll it out to the larger customer base on Flipkart," Suyash Motarwar, Director - Engineering at Flipkart, told the daily.

He added that they have received an in-principle approval from the RBI and "our lending partners are working very closely with the RBI to ensure we are compliant". Kissht, which offers cardless EMIs to Flipkart customers, and ZestMoney, which offers EMI purchases during online transactions, are two of its major fintech partners.

According to Motarwar, Flipkart is looking to perfect its proprietary credit underwriting model that will largely utilise its own customer data, thereby allowing customers access to credit without actually having a credit history. The company, which claims to have already lent to 1.2 million customers through partners, is tracking 500 to 1,000 data points to gauge a customer's ability and intent to repay loans, both crucial factors having a bearing on delinquency.

With this development, the old speculation over Flipkart's interest in applying for non-banking financial company (NBFC) licence has been fanned yet again. "I think applying for an NBFC licence is a natural progression to enable credit for our customers and we're committed to moving in that direction," Ranjith Boyanapalli, Flipkart's vice president of fintech and payments, told the daily, without actually specifying whether it had already applied for one.

Bagging this licence will allow Flipkart to enter the financial services space and start directly offering its captive consumer base- its customers as well as sellers- a plethora of credit and insurance products. Its arch rival Amazon has already made a play in the fintech space by putting in $12 million in online-only insurance policy provider Acko last year.

According to a 2018 report by the Boston Consulting Group, digital lending is an exponentially growing market in the country and could exceed $1 trillion by 2023. Significantly, the study found that 50% of Indian loan seekers with internet access already purchase digitally. Little wonder then that ecommerce-fintech partnerships are on the rise.

Service providers can opt for GST composition scheme by April 30