IIT Madras will introduce the techMBA course from the Academic year 2019-20 with an intake of 25-30 students. 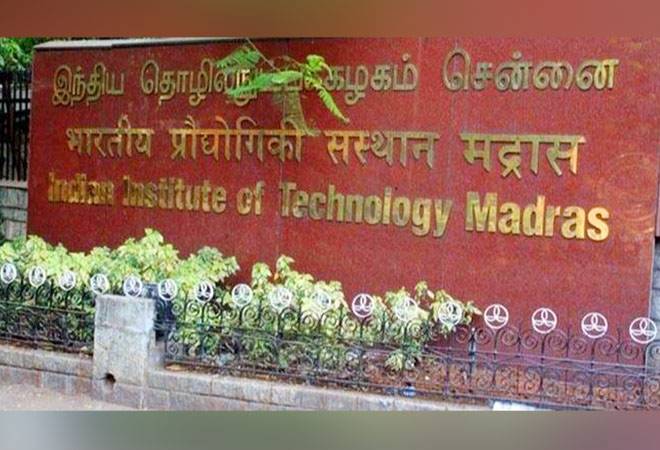 Indian Institute of Technology (IIT) Madras is going to launch techMBA, a first-of-its-kind programme for its undergraduate (UG) students from all engineering courses, the Institute said in a statement.

Indian Institute of Technology (IIT) Madras is going to launch techMBA, a first-of-its-kind programme for its undergraduate (UG) students from all engineering courses, the Institute said in a statement.

The students who will opt for techMBA programme will be accorded two degrees, Engineering UG degree (B.Tech.) and Masters' degree in Management (MBA). The techMBA conceptualised by the Department of Management Studies (DOMS) at IIT Madras will be a part of the Five-Year Inter-Disciplinary Dual Degree (IDDD) programmes.

IIT Madras will introduce the techMBA course from the Academic year 2019-20 with an intake of 25-30 students. Also, the eligibility criteria for choosing the courses in the fifth year are CGPA, departmental aptitude test and/or a personal interview, NDTV reported citing the Institute's statement.

"We believe techMBA program would be a trendsetter academically and a game changer professionally. We look forward to collaborating with the far-sighted corporations to invest our energies in the development of the next generation millennial talent founded on the pillars of technological depth, managerial breadth and business wisdom," said Prof. G. Arun Kumar, Head, Department of Management Studies, IIT Madras.

The five-year IDDD programme allows the UG students to use the fifth year of the course to specialize in the newly-created syllabus that incorporates and combines technology and management disciplines, the official statement stated.

If further added that the "uniqueness of the techMBA lies in its learning outcomes, curriculum design, and pedagogy, which aim to combine the academic rigour with the practices from the organisational trenches."

The programme according to IIT Madras will prep the students for future career alternatives, be It management innovators in industries or Thought Leaders in consultancies or Technopreneurs in deep technology areas. It will also facilitate academic exchange programmes with the well-known universities for students to participate in. This especially has exhibited interest in offering specially designed courses, the Institute said in the statement.

Also Read:ISB to ring in New Year with launch of executive MBA programmes in Mumbai and Bengaluru