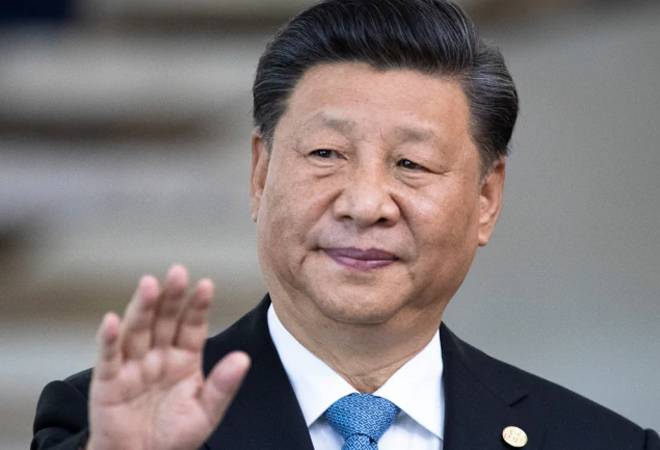 Amid heightened tensions along the India-China border, netizens have been trending the hashtag Winne the Pooh on Twitter of late, likening the famous cartoon character to Chinese President Xi Jinping.

The standoff that began between India and China along the Line of Actual Control (LAC) in the first week of May (last month) has seen two deadly clashes between soldiers from both sides. The first face-off happened on May 5 between the Indian and Chinese troops at Pangong Tso, a lake shared between the two nations.

The second and latest clash took place in Eastern Ladakh's Galwan Valley on June 15. The violent scuffle between the Indian and Chinese soldiers led to the killing of 20 Indian troops. It was the biggest military confrontation between the two nations in over five decades.

Soon after the news of the savage conflict broke, the Indian Twitterati unleashed its wrath with viral puns and memes with hashtags.

But why Winnie the Pooh? Turns out, the Chinese government abhors the cartoon character. To put it in context, it began in 2013 when Xi Jinping made an official visit to the United States (US). There he was snapped with then US President Barack Obama.

One of the pictures of the two walking together went viral with several bloggers pointing out that Xi Jinping looked similar to the popular cartoon character in the photograph.

The picture reminded many of a scene from Winnie The Pooh cartoon series featuring Winne himself and the Tigger. It goes without saying that Tigger was Obama and Winnie was Jinping. If that was not enough, the following year, a photo of the Chinese president and Japan's Prime Minister Shinzo Abe was poked fun at for the same resemblance.

The final nail in the coffin was a viral photo from 2015, comprising a collage of Jinping during a parade and Winnie the Pooh leering out of a kids' toy car. The photo was widely circulated on social media, also becoming the most censored picture of the year.

The Chinese government did not take this well, saying it undermined the authority of the presidential office as well as the president himself. Jinping also did not like being compared to the cartoon character. Following this, anything related to Winnie the Pooh-- movies, TV series, or toys was banned in China.

Thereafter, every attack on China on social media has a reference to the cartoon character. As a matter of fact, every time the Chinese president makes a move or the country is in the news, hashtags begin to trend globally on Twitter.

The June 15 confrontation between Indian and Chinese soldiers has once again prompted the Indian Twitterati to troll Jinping. Take a look:-

is everything alright with #winniethePooh

Go to china and say #WinnieThePooh we don't war.

Hey there! China.
Remember something? 😂#winniethepooh#Chinapic.twitter.com/OdtGdQpiiT