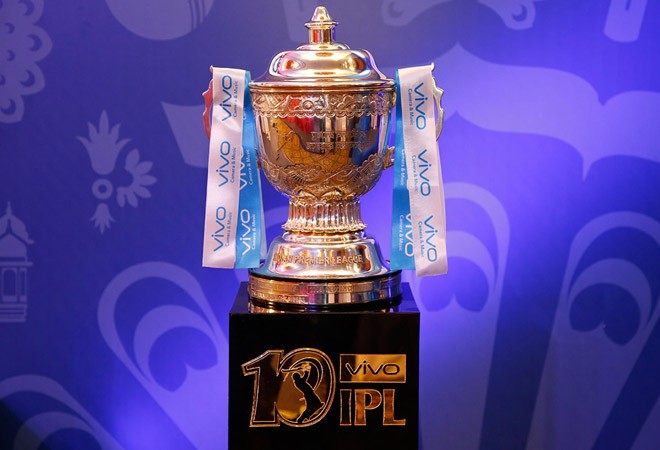 In the wake of 20 Indian soldiers being killed in a skirmish with Chinese troops, the governing body of Indian Premier League (IPL) has decided to review its sponsorship deals. A meeting in this regard will be convened next week.

"Taking note of the border skirmish that resulted in the martyrdom of our brave jawans, the IPL Governing Council has convened a meeting next week to review IPL's various sponsorship deals," a tweet on IPL's official Twitter handle said.

Taking note of the border skirmish that resulted in the martyrdom of our brave jawans, the IPL Governing Council has convened a meeting next week to review IPL’s various sponsorship deals 🇮🇳

The meeting of the IPL Governing Council will review the yearly Rs 440 crore title sponsorship deal with Vivo among others.

Apart from Vivo, PayTm is also one of the sponsors. The company has Chinese firm Alibaba as one of its investors.

Alibaba has 37.15 per cent stake in PayTM, which is one of BCCI's premier sponsors.

Tencent, one of the biggest video game companies in the world, has a minor stake -- 5.27 per cent -- in Swiggy and a majority stake in Dream 11. All these companies are among Board's list of sponsors.

It is understood that discussion will be on whether to invoke the exit clause or honour Vivo's contract till 2022.

"PayTM and BYJUS are related to the Indian team. First priority is IPL sponsorships -- Vivo, Dream 11 and Swiggy which have Chinese investments. Can't say the same about PayTM and BYJUS but you never know it can also come up for discussion," an IPL governing council member told PTI.

The BCCI decision to review the deal comes a day after BCCI treasurer Arun Dhumal told PTI that money from Chinese sponsorship is helping Indian economy but they would always put country first if the situation demands.

Anti-China sentiments are running high in India following the border clash between the two countries at Galwan valley earlier this week.

A colonel was among the 20 Army personnel killed in the face-off on Monday night, the biggest confrontation between the two militaries after their 1967 clashes in Nathu La.

At that time, India lost around 80 soldiers, while over 300 Chinese army personnel were killed in the confrontation.