This world's most expensive chocolate will be encased in a hand-made wooden box, containing 15 truffles, each weighing 15 grams 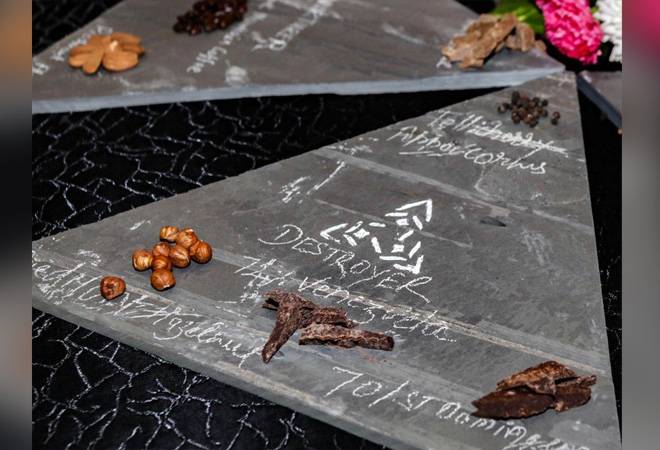 The Fabelle Trinity Truffles Extraordinaire has also been listed under Guinness World Records. The chocolate has broken the record of chocolatier Fritz Knipschildt's Le Madeline au Truffle's 2012 Guinness record. The Le Madeline au Truffle is a rare French Perogord truffle, with a price tag of $250 per piece (Rs 17,727.5). 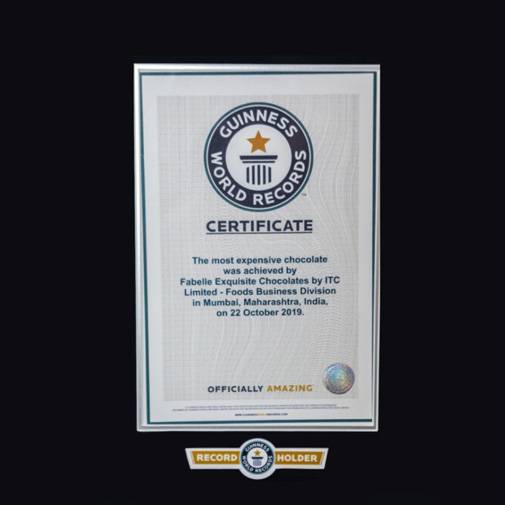 Fabelle Trinity Truffles Extraordinaire - the most expensive chocolate, an official title Fabelle has achieved by the Guinness World Records.

What is Fabelle Trinity Truffles Extraordinaire made of?

This world's most expensive chocolate will be encased in a hand-made wooden box, containing 15 truffles, each weighing 15 grams. The made-to-order box will be available at Rs 1 lakh inclusive all taxes. Philippe Conticini is a French chef who is widely known for his contribution to international contemporary gastronomy. Conticini has worked in several  Michelin-starred restaurants--La Table d'Anvers, Petrossian in France. At present, he is the co-founder and head pastry chef of 'Pastry of Dreams'. 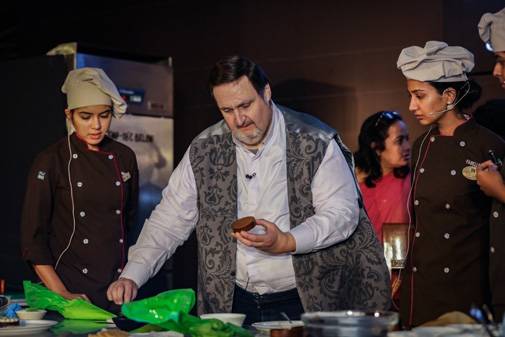 ITC Ltd launched luxury chocolate brand Fabelle in 2016. The ITC has been selling these chocolates only via old boutique stores in its luxury hotels.