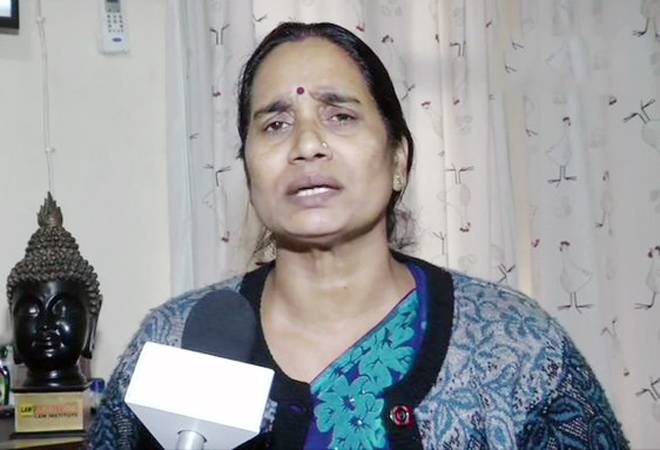 Nirbhaya case: Delhi Patiala House Court on Friday adjourned the hearing of 2012 Nirbhaya's gang rape case till December 18. The court said that it would hear petition of Nirbhaya's parents only after the Supreme Court took a call a on the review petition filed by one of the convicts.

Addition Session Judge Satish Kumar Arora adjourned the hearing and the matter will now be heard December 18 at 2 pm.

"My view is that we need to wait for the Supreme Court where the date is pending on December 17 where one review will be heard," Additional Session Judge Satish Kumar Arora said.

On November 29, Judge Arora had issued a production warrant to the culprits and asked them to appear before the court on Friday, December 13.  The hearing was conducted in Delhi's Patiala Court on Friday at 10 am with the four convicts appearing via video conferencing.

Meanwhile, Nirbhaya parents alleged that the convicts were using tactics to delay the execution.

The apex court had on July 9 last year dismissed the review pleas filed by the other three convicts -- Mukesh (30), Pawan Gupta (23) and Vinay Sharma (24).

Akshay moved the Supreme Court two weeks ago and asked the court to reconsider the 2017 judgment.

A 23-year-old paramedic student, who came to be known as Nirbhaya, was gang raped on the intervening night of December 16-17, 2012 inside a running bus in south Delhi by six persons. She was severely assaulted before being thrown out on the road. She succumbed to injuries on December 29 at Mount Elizabeth Hospital in Singapore, where she had been taken for treatment.