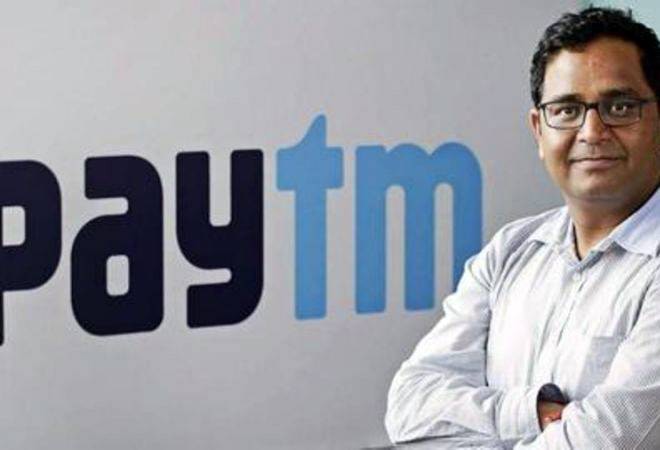 Paytm has issued a warning against QR code frauds on Monday. The Indian mobile payments bank has asked users to stay alert and not believe fraudsters who ask to scan the QR code sent on WhatsApp to receive money.

Paytm's founder Vijay Shekhar Sharma said in a tweet on Tuesday, "Stay Alert - If somebody asks you to scan the QR code sent in WhatsApp to receive money, it is a fraud call. Do not believe."

"Warning : WhatsApp is a tool for such fraudsters these days !," he added.

Stay Alert - If somebody asks you to scan the QR code sent in WhatsApp to receive money, it is a fraud call. Do not believe.
Warning : WhatsApp is tool for such fraudsters these days ! https://t.co/YS76dypfq8

Paytm in a blogpost also explained about QR code frauds through a few examples. It said that fraudsters can pose as sellers on sites or as army officials, BSF, CISF, or impersonate any brand name and dupe buyers by asking them to pay in advance.

"Fraudsters share QR Code through WhatsApp with people, asking the code to be scanned to get money in their account," the company further said in the blogpost.

It also stated that fraudsters can create fake websites and offer some lucrative deals to attract buyers and accept the payments through QR code.

In order to stay safe from such scammers, the company suggested a few points to keep in mind. "For receiving money in your account, no PIN is required. Fraudsters try to confuse the user by sending QR code," it said in the blogpost.

It further asked users to scan only trustworthy QR codes and avoid public QR codes. "Avoid using Public QR codes as cyber criminals may swap them by replacing their own QR codes over genuine ones to make money flow into their account," the company stated.

It also urged users to not key in information if directed to a web page which asks for personal information such as name, login credentials, address, etc, post scanning a code.