PUBG Mobile India: Why is game's relaunch delayed? Here's everything to know

PUBG Mobile India, after launching an initial set of teasers, has been entirely quiet about the future of the game. Reports also claimed that the Indian government has denied meetings and appointments with PUBG India officials 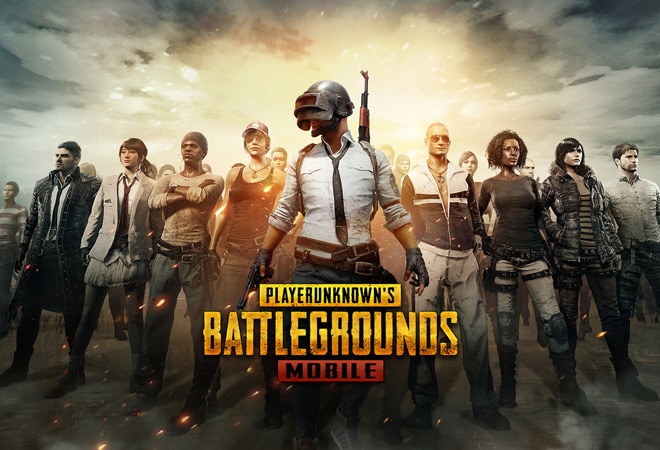 PLAYERUNKNOWN'S BATTLEGROUNDS (PUBG) Mobile developers are all set to bring out Season 18 of the game in India. PUBG Mobile India was pegged to relaunch by end of 2020, however, the exact launch is expected to come sometime in mid-March. Season 17 (Runic Power Mode) of the game will end on March 21.

The game had posted a set of teasers in November 2020, making gamers expect an official relaunch announcement soon. In September 2020, after the PUBG Mobile ban in the country, PUBG Corp established an India subsidiary in preparation for a wider set of operations.

The game was banned due to its ties with the erstwhile China-based publisher Tencent Gaming. After the ban, PUBG Corp - the developers behind PUBG Mobile - decided to sever ties with Tencent Gaming and look for an India-centric publisher.

PUBG Corp, around the same time, underwent a reshuffle and came under Korean company Krafton, which is now engaged in gaming operations like -- launching a new game based on PUBG, looking at operations of PUBG in other gaming platforms, developing related content around the game, and among others.

PUBG Mobile India, after launching an initial set of teasers, has been entirely quiet about the future of the game. Reports also claimed that the Indian government has denied meetings and appointments with PUBG India officials. According to an RTI, it was revealed that the Ministry of Electronics and Information Technology (MeitY) had not given any official clearance to PUBG India.

Now, with the ban extending to more than five months, PUBG Mobile India's chances of a return to the gaming arena appear to be slim.

After season 17 is over, the Runic Power (RP) section will be locked for 24 hours and players will not be able to access rewards from the RP section anymore. Players' ranks are reset at the end of every season. In the new season, players will have to start again from lower ranks to the higher ones. Gamers in India can, however, access this game using APK links.

Some changes to look out for in the Season 18 of PUBG Mobile are the new Karakin map, new weapons, a new vehicle, and a new Arena map. Karakin will be the sixth battle royale map after Erangel, Vikendi, Miramar, Livik, and Sanhok. The Karakin map, which will comprise 'Demolition Zone' mechanic supports only 'Classic Mode' that can have a maximum of 64 players.

The Demolition Zone will allow players to reduce buildings in the Karakin map to ashes in real-time to ensure minimum hideouts. Since the demolition of buildings takes place in real-time, players are advised to return to the safe zone to avoid getting trapped.

'What it means to be truly powerful': Anand Mahindra's Monday motivation is a 91-year-old teacher