"On the telecom side, our visibility is that it will show a gradual growth from now on, the trajectory is right, and we should be able to sustain it," chief executive and managing director C P Gurnani told 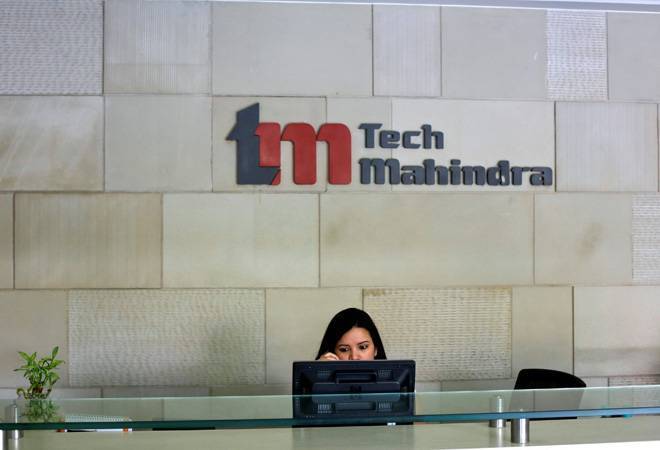 Fifth biggest domestic tech company Tech Mahindra is looking at upcoming 5G rollouts in global markets as a big opportunity and is on the right trajectory in its communications vertical to achieve 'gradual growth' from now on, a top official has said.

In the recent past, communications, which has traditionally been the mainstay for the company, had delivered mixed results due to difficulties faced by the sector around the world, but the company surprised with a 4 per cent growth in revenue in the September quarter compared to the preceding three months.

"On the telecom side, our visibility is that it will show a gradual growth from now on, the trajectory is right, and we should be able to sustain it," chief executive and managing director C P Gurnani told PTI recently.

He, however, made it clear that achieving 4 per cent growth quarter-on-quarter is not possible.

The communication vertical accounted for 41.5 per cent of its Rs 8,629 crore revenue in the September quarter. The revenue share of the segment had stood at 45.2 per cent in Q1FY18, which had steadily declined to 39.6 per cent by Q1FY19 before going up.

Gurnani singled out the upcoming 5G technologies as an opportunity for the company to grow, saying many countries have allocated spectrum in the newest technology to telcos.

He said the ability to offer virtualisation is a strength that TechM has in the segment and it will be bidding for upcoming contracts.

When asked about the domestic telecom business, Gurnani said all the companies have invested in the spectrum and will be looking at monetising their investments at some point in time, but declined to specify an outlook.

Even though he did not wish to give guidance on revenue growth, Gurnani said the company is committed to growing at 8-10 per cent per year.

Chief operating officer L Ravichandran said hiring has not grown in proportion to the revenue growth due to greater automation and added that a bulk of the recent hiring has been of freshers.

The company has hired 3,000 in the first half of the fiscal, including 2,200 in the first quarter, he said, adding it is looking to hire more people.

The company is working on ways to up the margins, including automation, increasing utilisation, more efforts on training so that employees can start working on projects quickly and pursuing the right business mix, he said.