Tech Mahindra said, "The League aims to engage players across all levels -- professional or otherwise -- and will be played in a franchise format." The league will have eight franchise-owned teams from across the world 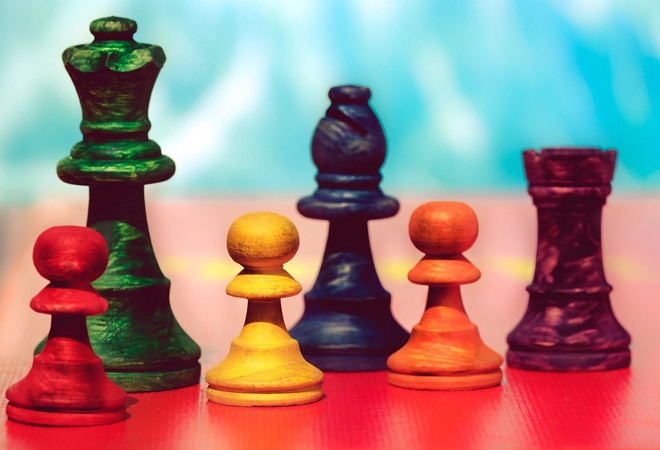 Anand Mahindra, Chairman, Mahindra Group, said, "Chess still has an incipient and largely untapped potential across the globe. Recently, there has been a surge of interest post the online Chess Olympiad and the enormous popularity of a TV series based on the game."

"We hope that the creation of a league will harness this resurgence of interest and bring about a renaissance in the world of chess," he added.

The league will have eight franchise-owned teams from across the world. Tech Mahindra, in a statement, said, "The League aims to engage players across all levels - professional or otherwise - and will be played in a franchise format."

"Technologies such as 5G, artificial intelligence, and virtual reality will be leveraged to explore innovative ways of promoting the game... to engage a global audience. Tech Mahindra will act as the architect behind this concept... to execute the vision," Tech Mahindra added.

The teams will comprise a mix of titled women and men players along with juniors and wildcard entrants playing each other in a round-robin format with the final League structure and team details to be announced in due course.