The movie has become the 30th biggest hit of 2016 on worldwide box office after displacing Johnny Depp and Mia Wasikowska's Alice Through The Looking Glass. 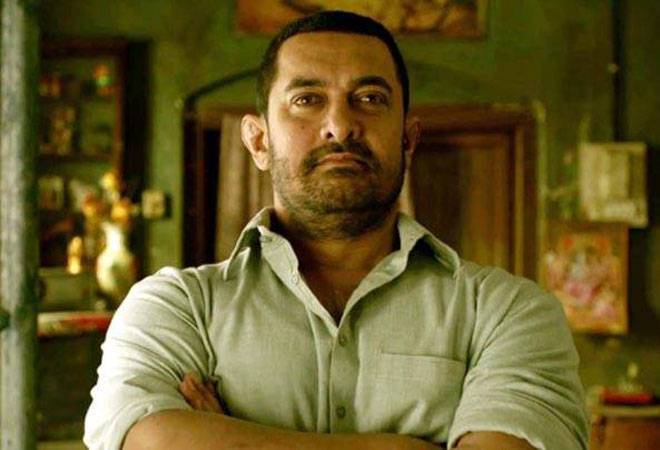 Aamir Khan-starrer Dangal had earned fans like the Chinese premier Xi Jinping and now even has the numbers show for its widespread popularity. The biopic about Phogat sisters has grossed Rs 1,932.15 crore worldwide, becoming the first Indian film to reach the mark.

Chinese audience liked the Nitesh Tiwari-directed movie quite well, as it secured a spot in the 20 biggest box office performers in the country. It was launched in more than 9,000 screens across China. Amir Khan's PK had received similar response in the country where Indian films are widely accepted and liked.

This does not bode well for Bahubali: The Conclusion. SS Rajamouli's masterstroke had been inching closer to the Rs 2,000 crore mark but with its earnings slowing down Dangal took the lead and got to the Rs 1,932.15 crore mark before.

While the Bollywood movie has earned more than Rs 1,100 crore in China and still going strong there, the Prabhas-starrer will be released in the neighbouring country in July. It earned around Rs 511 crore in India. Aamir Khan's PK earned around Rs 350 crore on the Indian box office.

Baahubali 2 released on around 9,000 screens worldwide on April 28 and was widely accepted by Indian and global audience. The movie has received overwhelming response across the globe, with audience giving thumbs up to the grand portrayal of Hindu mythology and the interesting story spun around it. The storyline might not be real, but Rajamouli and his team ensured that every single scene thrilled the audience.

What 2,000 crore! Brand Baahubali is bigger than Dangal. Here's why