10 inspiring biographies to gift this Christmas

The end of the year is a time for leisure – to recharge and recuperate. Here are some inspiring life stories, some biographies, and a few autobiographies. Great reads for the holiday season.

Want to gift a book? Here's a list you can pick from

What better time than now to pack in some quality reading time? Here's a list of inspiring entrepreneurial sagas, some biographies, and a few autobiographies to pick from. Numerous books have been written on Walt Disney the cinematic legend of all times. Despite his stature in global cinema, he has had his share of brickbats and bouquets. Barrier describes how Disney transformed himself from Midwestern farm boy to a scrambling young businessman to a pioneering artist and, finally, to an entrepreneur on a grand scale. 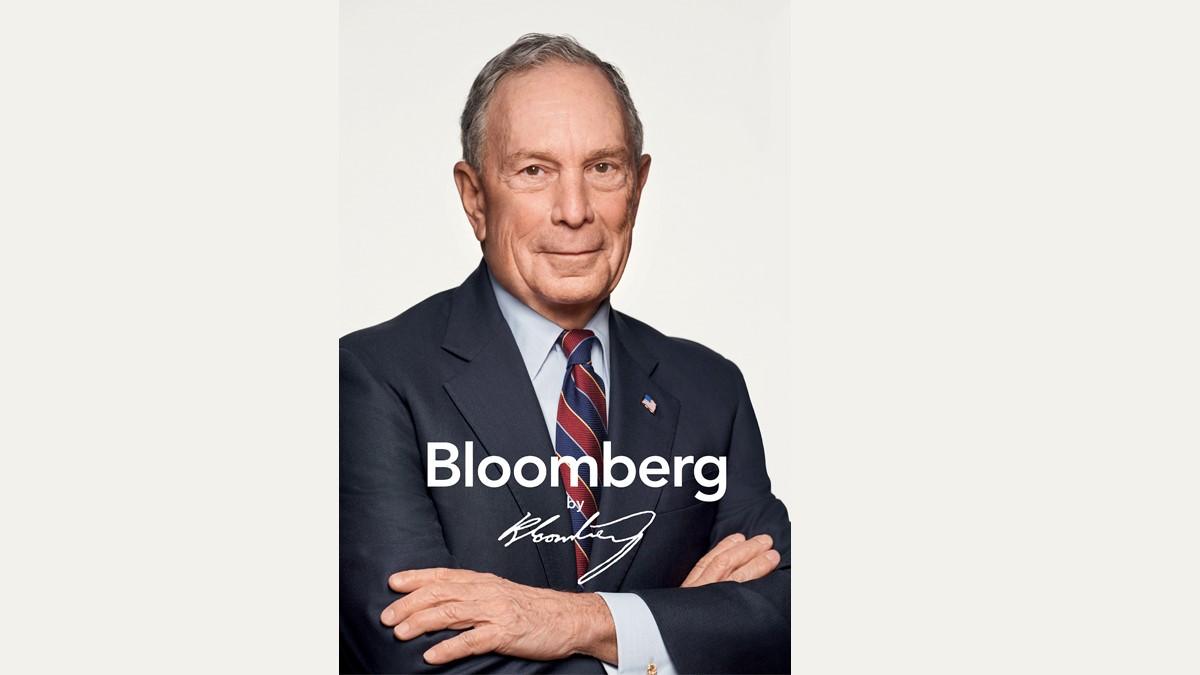 Aggressive and a visionary, Michael Bloomberg has been hailed time and again as the man who has, it takes to win the Information Age. Dismissed from Salomon Brothers in 1981, Bloomberg immediately took his money and acerbic personality and started Bloomberg LP and reached the top of the industry in 20 years. 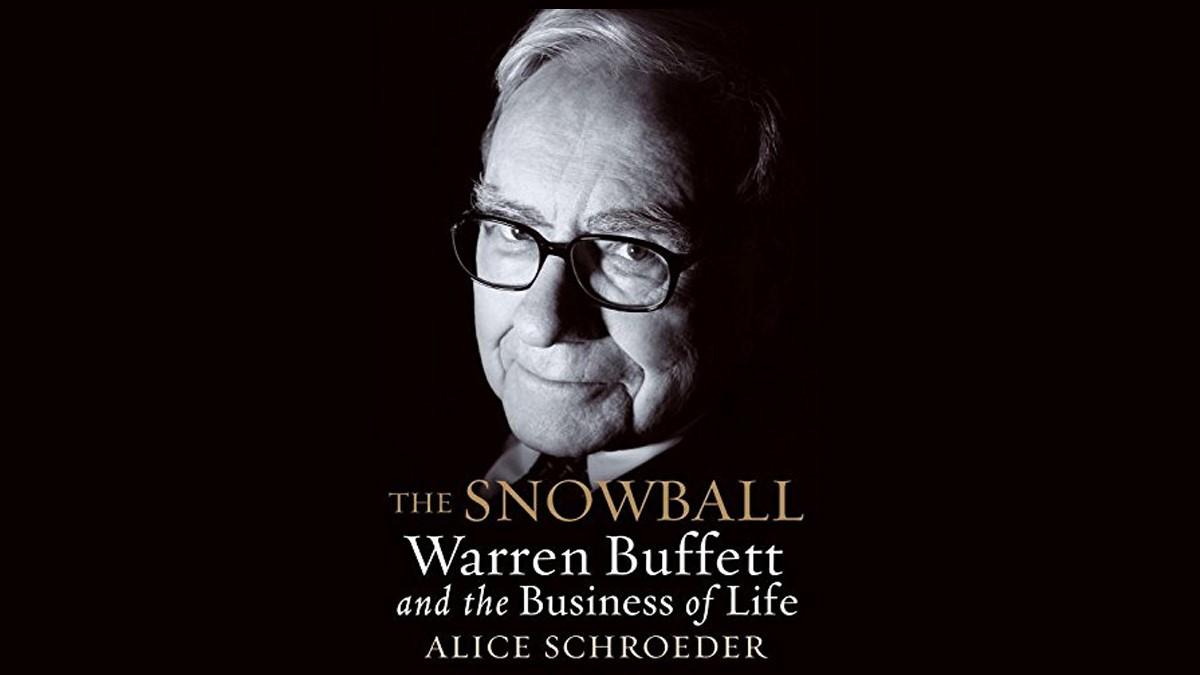 Buffet’s life is private, and his inner life is closed off from public view, but Alice Shroeder had his trust to get some insights into his life beyond business. The book weaves his journey together and brings out the story of the man who has proved that nice guys can finish first.

Jack Welch
Straight from the gut by John A Byrne 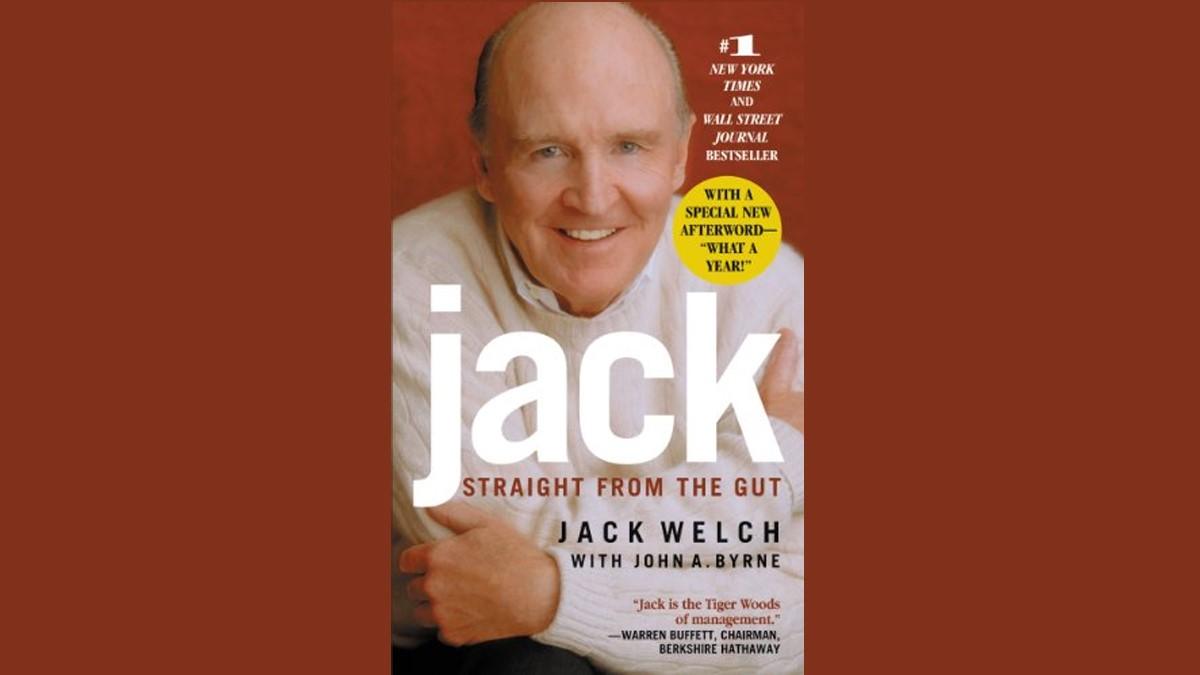 The story of a self-made man, a rebel who thrived in one of the most volatile and economically robust eras in US history. The biography of Jack Welch the forever legend of a global corporation deserves space on your holiday reading shelf. The book is based on over 40 interviews with more than 100 family members and associates of Jobs and is a most gripping tale of the maverick entrepreneur who has made a dent in the world of technology, design, and entrepreneurship. A must-read for every business enthusiast.

Henry Ford
My Life and Work by Henry Ford A raw and real book on the man behind the revolution of the American transport industry. The book is peppered with little-known anecdotes about the everyday struggles of Henry Ford. Full of remarkable insights into business and life, this book immortalises the man's practical ideas and what made him a great American icon.

Bill Gates
Business at the speed of thought by Bill Gates 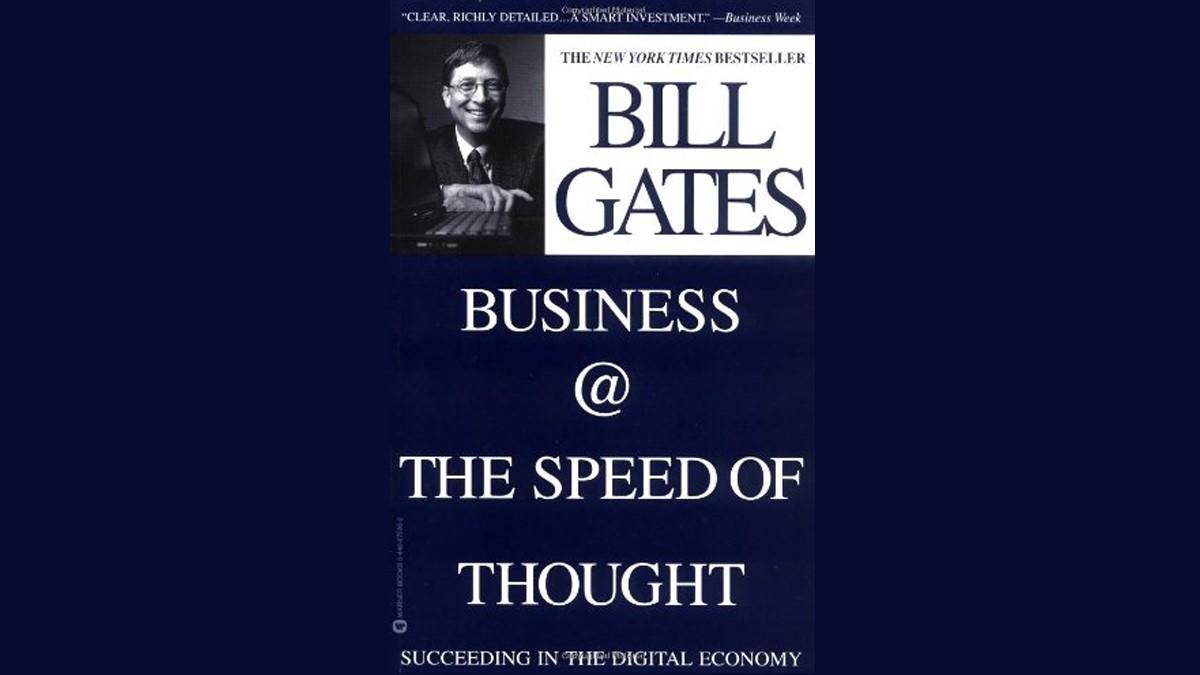 Where do you want to go tomorrow? That’s the question Bill Gates answers in this book she speaks of 12 steps that companies need to adapt fast to be able to do business in the next millennium. The book shows how the speed of doing business is increasing with every passing day and every business must develop a digital nervous system to allow the unfettered movement of information inside a company. It is a must read. A man of humble beginnings, Chinese entrepreneur Jack Ma rose from being an English teacher to building Alibaba – the second-largest Internet company in the world. The book is about his rise and rise. 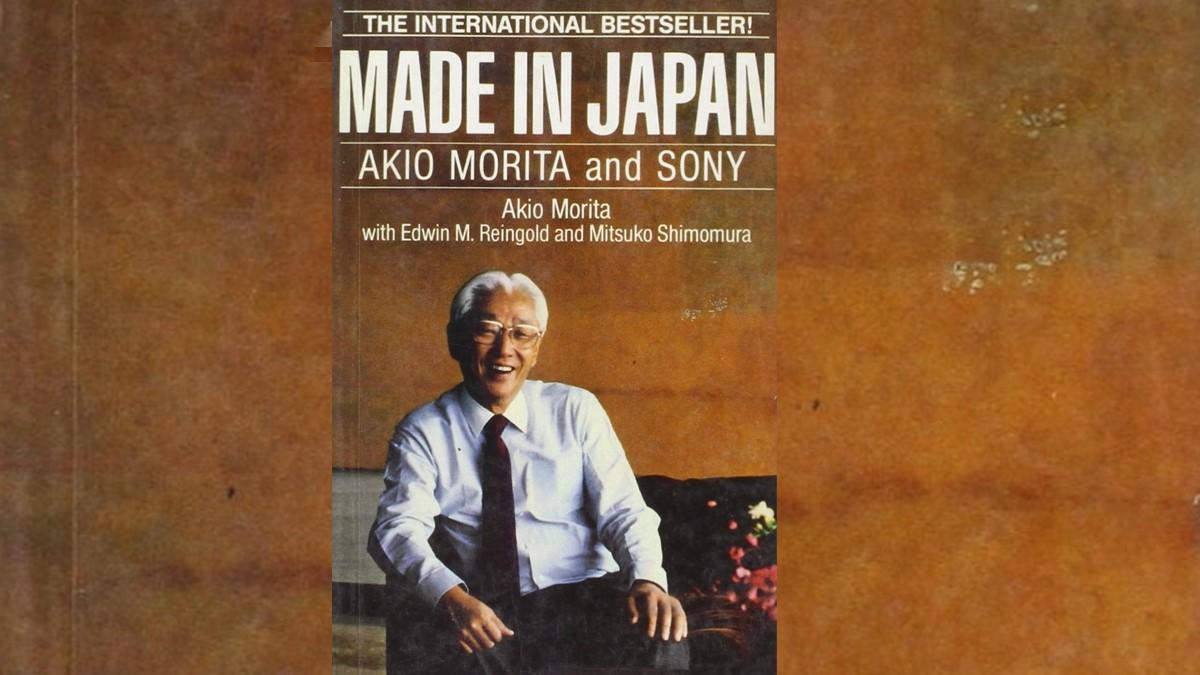 Morita is at his outspoken best in this candid book about his life, career, and time. His views on the world economy and of the US are extraordinary. The book is full of insights into the world of Sony and how he shaped the vision for his company. Branson is spectacular because of his gift of engagement. He speaks straight from the heart. This is an all-time classic for those who like business autobiographies. Richard Branson has created a series of unconventional businesses and lived a stunning, full life. This book brings all that together.