As per to the Economic Survey 2018-19, the central government should notify a "national floor minimum wage" that can vary broadly across five geographical regions 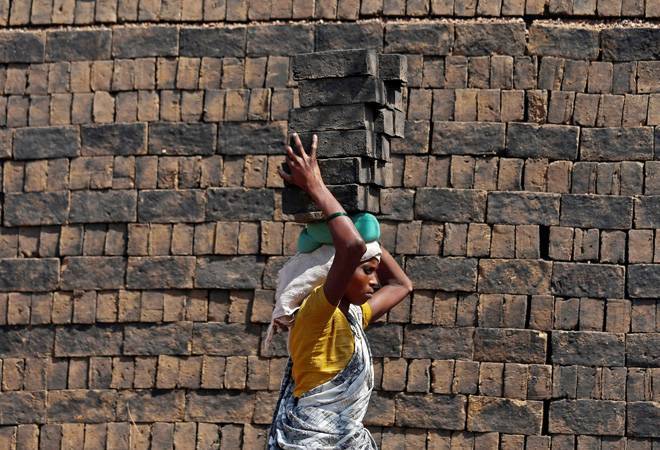 The economic survey 2018-19 has called for a complete overhaul of minimum wages in India, saying the present system is extremely complex with 1,915 minimum wages defined for various scheduled job categories for unskilled workers across various states.

"An effective minimum wage policy that targets the vulnerable bottom rung of wage earners can help in driving up aggregate demand and building and strengthening the middle class, and thus spur a phase of sustainable and inclusive growth," said Sitharaman.

"One in every three wage workers in India is not protected by the minimum wage law," she said.

As per to the survey, the central government should notify a "national floor minimum wage" that can vary broadly across five geographical regions. "Thereafter, states can fix their minimum wages at levels not lower than the floor wage," it said, adding this would bring some uniformity in minimum wages across country and would make all states almost equally attractive from the point of view of labour cost for investment as well as reduce distress migration.

The survey has proposed that minimum wages should be based on either of the two factors; the skill category i.e unskilled, semi-skilled, skilled and highly skilled; and the geographical region, or else both.

It is to be noted that the Indian minimum wage system has been quite a debated and dynamic issue. The main argument against a national minimum wage has been the existence of wide disparities in economic development and large variations in cost of living between regions and states.