The Bharatiya Janata Party will release its manifesto for the 2019 Lok Sabha elections on April 8. 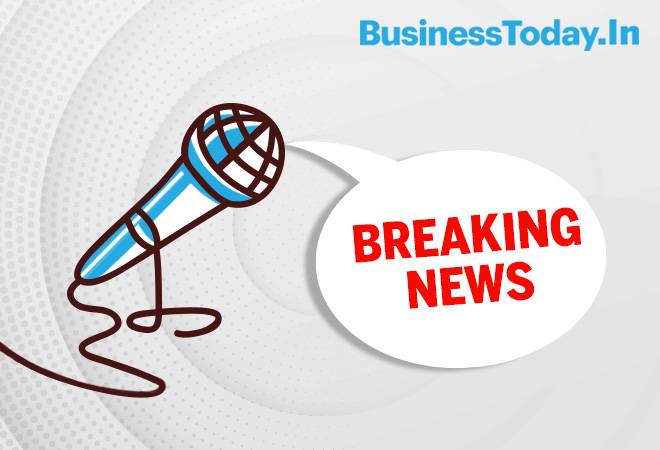 The electorate of India will cast their votes in seven phases between April 11 and May 19 to elect the 17th Lok Sabha. The counting of votes will happen on May 23. The results will be declared on the same day.