This election saw the West Bengal CM and Modi trading barbs at each on several occasions; from cases of EVM tampering to violence and arson during rallies, the state earned a bad name for itself 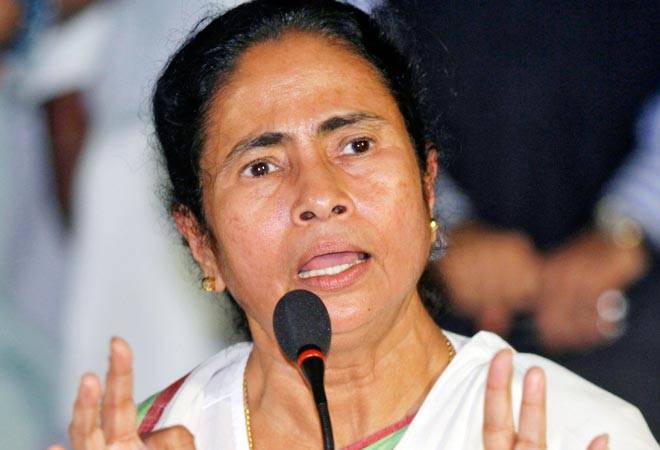 A day before the final results of the Lok Sabha election 2019 will be announced, West Bengal Chief Minister Mamata Banerjee has indirectly hit out at Prime Minister Narendra Modi-led government by writing a poem. The poem, written in Bengali, has been titled as 'Emergency'. Mamata also took to Twitter to share the poem, which equalises the current situation in the country to the Emergency. Here is an English translation of the poem written by the West Bengal CM in Bengali.

It's all an emergency

Here are a few words,

That too is an emergency.

Playing this game in the villain's field

There too an emergency.

Democracy in a cave

Even that's an emergency.

No, my lord - emergency!

Then cry in despair

What did you see this election?

Is exile also an emergency?

Mamata regularly writes poems on topics close to her heart. She had also written a poem after the demolition of Ishwar Chand Vidyasagar's bust in Vidyasagar College in the state. Apart from writing poems, she also likes to paint. This election saw the West Bengal CM and Modi trading barbs at each on several occasions. The election process in West Bengal was undoubtedly the most violent among all states. From cases of EVM tampering to violence and arson during rallies, the state earned a bad name for itself. Top political leaders too engaged in a bitter war of words to prove their loyalty to voters.

Violence was so prominent in West Bengal that the EC had to curtail campaigning for the seventh and final phase after a row over the demolition of the bust of noted reformer Ishwar Chand Vidyasagar. Accusing the EC of being the BJP's brother, Mamata had said it had been sold to the BJP. "Based on the BJP's complaints, the EC has curtailed the poll campaign in Bengal by a day. The EC has become the BJP's brother. Not just me, the entire country is saying that it (EC) has been sold out to the BJP. It can arrest me if it wants. I am not afraid to speak the truth," she said.

Refusing to give an upper hand to Didi, PM Modi during his rally said that though she was now abusing the EC and central forces, she appreciated the poll body's role when TMC secured a major victory against the Left in West Bengal. Several rallies by PM Modi and Amit Shah might help the BJP gain significant seats in West Bengal, as suggested by the exit polls. As per India Today-Axis My India exit poll, the BJP could win 19-23 seats in the state, while regional parties' tally may reduce to 19-22.  West Bengal Chief Minister and Trinamool Congress supremo Mamata Banerjee has dismissed the exit polls as a "gossip" and a gameplan to "replace" EVMs.

Election results 2019: What time will counting start, how are EVM votes counted, will final results be delayed?