In the sixth round, a total of 979 candidates will be contesting for 59 seats across six states and one Union Territory 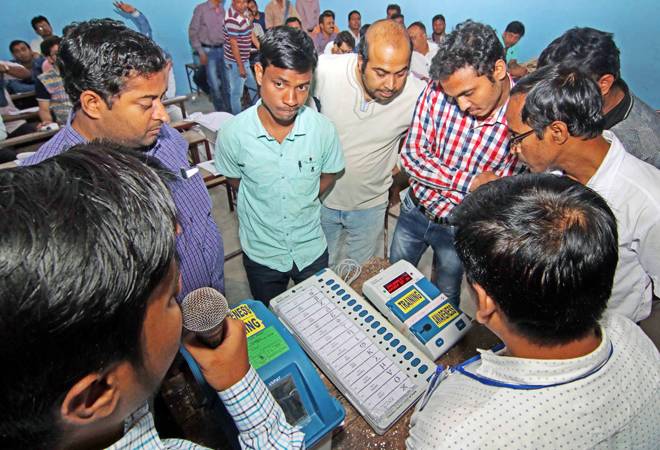 Polling for phase 6 of Lok Sabha election 2019 will be held on Sunday, May 12. In the sixth round, a total of 979 candidates will be contesting for 59 seats across six states and one Union Territory tomorrow.

Some of the key constituencies for the sixth phase Lok Sabha elections 2019 are:

Sultanpur (Uttar Pradesh): Union Minister Maneka Gandhi is contesting from this seat, which is currently held by her son Varun Gandhi. The other candidates in the fray are former Congress MP Sanjay Singh and Chandrabhadra Singh of the Bahujan Samaj Party (BSP).

Bankura (West Bengal): The bastion of ruling Trinamool Congress is up against a surging BJP and the last remnants of the Left here. TMC  has fielded Subrata Mukherjee by replacing actor-turned-politician Moon Moon Sen.

East Delhi: The East Delhi Lok Sabha constituency is gearing up to witness a major clash between the BJP and the Aam Aadmi Party (AAP). The BJP is hoping to retain this seat currently held by Maheish Girri. This time the saffaron party has fielded cricketer-turned -politician Gautam Gambhir against AAP' s Atishi Marlena  and Congress' Arvinded Singh Lovely.