The Bharatiya Janata Party (BJP) is leading in four out of five seats of Uttarakhand, a state where it won all five seats in 2014 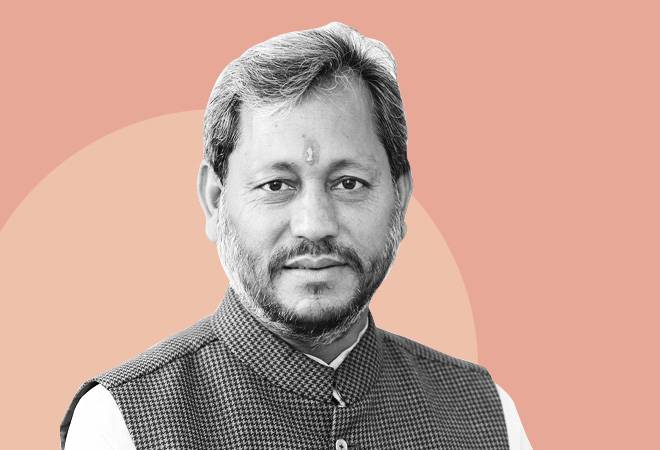 BJP candidate Tirath Singh Rawat is leading against the Congress candidate Manish Khanduri in Pauri Garhwal seat, one of the 5 Lok Sabha constituencies in Uttarakhand, according to the early trends. The Bharatiya Janata Party (BJP) is leading in four out of five seats of Uttarakhand, a state where it won all five seats in 2014.

In 2014 Lok Sabha Elections, Bhuwan Chandra Khanduri of the BJP defeated former Congress member Harak Singh Rawat by a margin of 27.06 per cent votes. Later, Harak Singh Rawat joined the BJP and became a Member of Legislative Assembly from Kotdwar constituency of the state.

Pauri Garhwal has been a stronghold of the BJP and since 1998 this constituency has been represented by a member of the saffron party, barring 2009-14 when the Congress leader Satpal Maharaj emerged as winner.

All five Lok Sabha constituencies in Uttarakhand went for the polling on a single day during the first phase of polling across the country on April 11. The state saw a voter turnout of 61.50 per cent, very much in line with the last Lok Sabha Election.

The key players in Uttarakhand's political playground are the BJP, the Indian National Congress and the Uttarakhand Kranti Dal (UKD).