Narendra Modi got 722 hours of TV airtime in April, Rahul Gandhi only 252 hours 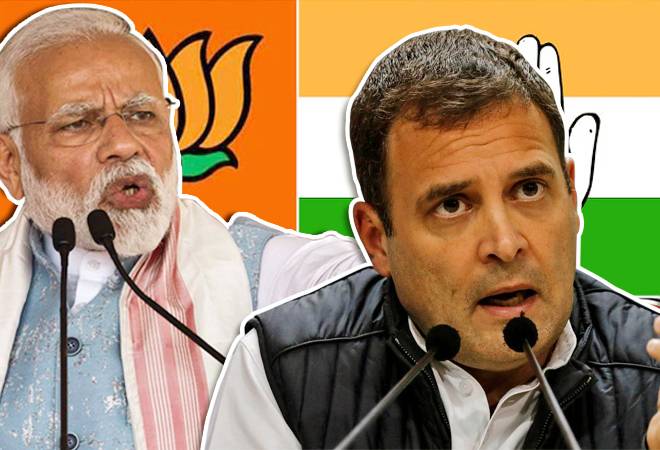 According to the BARC data, Modi was shown by television news channels for more than 722, while Rahul Gandhi was shown for less than 252 hours. This difference becomes even starker since Modi addressed one rally less than the 65 that the Congress President addressed during that period.

According to the report, Modi was shown on TV channels for longer duration because he apparently boosts target rating points (TRP).

The Lok Sabha Elections 2019 started on April 11 and will continue till May 19. The results will be declared on May 23. The last phase of the election is scheduled for May 19. Fifty-nine Lok Sabha constituencies spread across eight states will vote on this phase - Bihar (8 parliamentary constituencies), Jharkhand (3), Madhya Pradesh (8), Punjab (13), West Bengal (9), Chandigarh (1), Uttar Pradesh (13) and Himachal Pradesh (4).

Also read: PM Modi says he used digital camera, e-mail in 1988, and social media is having none of it