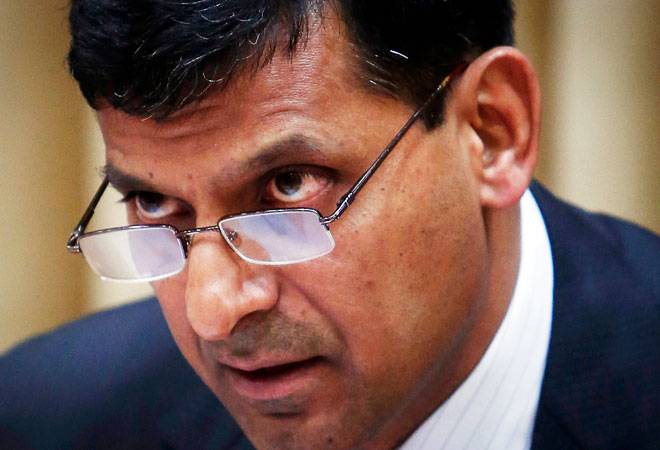 "The emerging threat is it's not the guy in Bengaluru but the robot next door who's going to take your job. This creates anxiety in middle class and you can see it expressed in the political dialogue that is taking place both in the US as well as in the run up to Brexit in Britain," Rajan said speaking at the launch of a book "World 2050" here this evening.

He further said there's flexible manufacturing, big data, connectivity and robotics which are changing the entire landscape, wherein only professionals in the hi-tech sector or those lower down like security guards are feeling secure, while leaving the middle class anxious.

"There's a sense that middle class jobs are disappearing either because of technology or globalisation and as a result, something has to be done. Nobody knows what, but the populists have the answer," he said, adding this results in attitudes like keeping out immigrants and also technology.

This technological change is also leading to concerns among exporting countries like India and Vietnam as they are wondering what to do if the demand for their goods and services wanes, Rajan added.

The comments come in wake of a referendum in the UK on whether to stay in the European Union and also within weeks of the ultra-right billionaire Donald Trump becoming the Republican nominee for the US Presidential polls.

On emerging market economies, Rajan said there is a need to "be sensitive to the fact that we are in an integrated world where there are spillover effects to the other".

"Given all the problems we have today, how do you alter global governance? How do we alter global governance to accommodate important countries such as India which are growing stronger, economically by the day and relative to the industrial countries? How we take cognisance of the fact that world is much more integrated and therefore policies of many countries have spillovers," he said.

Rajan also rued that at present, there is no system for coordinating to fight the spillover effects and also the attitudes of some industrial countries.

"There are many actions which are uncoordinated which create spillovers. But even... there are countries looking out and saying we shouldn't be so integrated. And this is the debate, for example Brexit debate that is going on," he said.

Speaking at the same event, former deputy chairman of the erstwhile Planning Commission, Montek Singh Ahluwalia, said India is not facing the problem of inequality in the same way as the industrially developed world.

Declining to opine on the crucial question of an extension in Rajan's tenure, Ahluwalia told reporters, "I was delighted when the government at that time appointed him, and I think he has done a fantastic job."

Ahluwalia also welcomed the key takeaways from Prime Minister Narendra Modi's "successful" visit to the US, and added that we need to do more to nurture the partnership further.

HSBC to move 840 IT jobs from UK to overseas sites