The timing puts Musk, who is also known as an enthusiast of cryptocurrencies, back in the spotlight just as Tesla's stock is losing steam following last year's monster rally 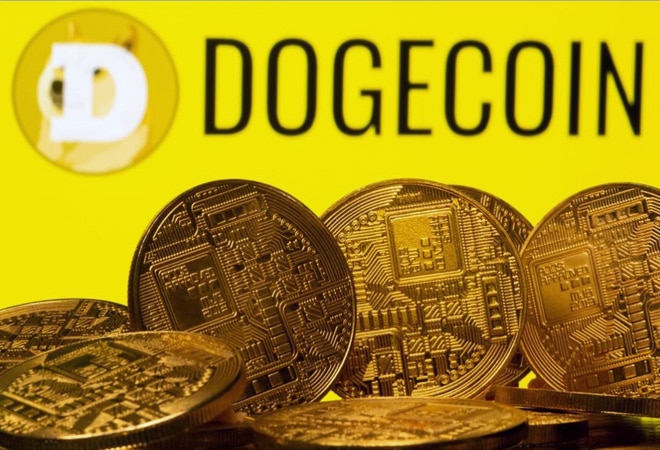 With the price of dogecoin surging, investors are looking ahead to Elon Musk's guest-host spot on this weekend's "Saturday Night Live" comedy sketch TV show after the billionaire's tweets this year turned the once-obscure digital currency into a speculator's dream.

The Tesla Inc chief executive will host the show at 11:30 p.m. EDT on Saturday (0330 GMT on Sunday). The timing puts Musk, who is also known as an enthusiast of cryptocurrencies, back in the spotlight just as Tesla's stock is losing steam following last year's monster rally.

Musk is the rare business mogul to be asked to host the venerable comedy TV show. The unconventional CEO has posted numerous comments about cryptocurrencies on Twitter and criticized regular old cash for having negative real interest rates. "Only a fool wouldn't look elsewhere," he said in February.

His cryptic tweets "Doge" and "Dogecoin is the people's crypto" that month kicked off a rally in dogecoin - created as a joke on the more mainstream bitcoin and ethereum - that has yet to stop. "I'm a wild card, no telling what I might do," Musk, wearing a black bandana, joked this week in a promotional video for the show alongside musical guest Miley Cyrus. "Same here," Cyrus said. "Rules? No thanks."

On Thursday, Musk tweeted: "Cryptocurrency is promising, but please invest with caution!" with a video clip attached in which he said, "it should be considered speculation at this point. And so, you know, don't don't go too far in the crypto speculation ..." But he also said, in the video, that cryptocurrency has a "good chance" of becoming what he called "the future currency of the earth."

"My dogecoin went up after you tweeted," one person shouted at Musk in the video. "You're amazing. How did you do it?" On crypto data tracker CoinGecko.com, dogecoin has jumped more than 800 per cent over the last month and is now the fourth-largest digital currency, with a market capitalization of $81 billion. It was last up nearly 14 per cent on the day at $0.62.

It has overtaken more widely used cryptocurrencies like litecoin and tether. "The latest surge in dogecoin is a continuation of the greater fool theory trend we've seen playing out over the past couple of months," said David Kimberley, analyst at investing app Freetrade.

"More people are aware of what's going on and are looking to jump on the gravy train to make a quick buck. It's very likely that Elon Musk pumping the coin tomorrow on prime-time U.S. TV will only serve to compound things and push the price up." Tesla said in February it bought $1.5 billion worth of bitcoin and would soon accept it as a form of payment for its electric cars, a large stride toward mainstream acceptance that sent bitcoin soaring to a record high of nearly $62,000.