Public sector bankers attributed the many market holidays and affinity of the public towards physical gold for the subdued demand for ambitious sovereign gold bond scheme. 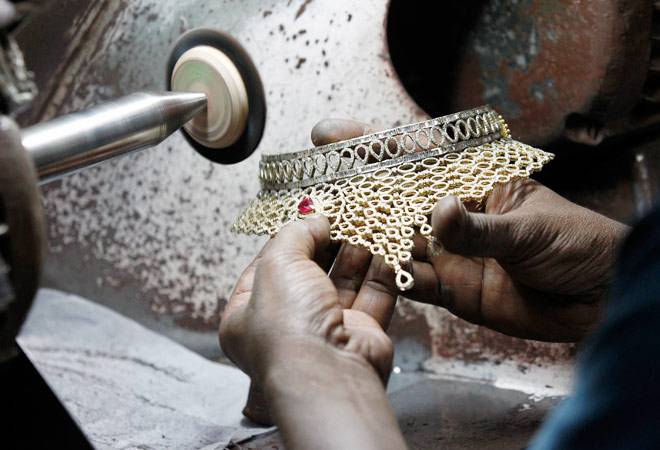 Reserve Bank of India has not formally disclosed the overall funds collected under the scheme. (Photo: Reuters)

The government's much-touted sovereign gold bond scheme has failed to cut much ice with the public, if the final amount of about Rs 150 crore is any indication, say bankers, who also blamed the high issue price as the biggest dampener.

Public sector bankers whom PTI spoke to also attributed the many market holidays and affinity of the public towards physical gold for the subdued demand for ambitious sovereign gold bond scheme, which was the maiden offering by the government so far. Although, the Reserve Bank has not formally disclosed the overall funds collected under the scheme, bankers pegged it at around Rs 150 crore.

The primary reason for this lower-than-expected collection is the higher issue price. The RBI had set it at Rs 2,684 a gram, whereas the market price was lower. Why should somebody buy at higher price, said a senior banker from a state-run bank. He said his bank was targeting around Rs 50 crore from the scheme but could only collect one-tenth of it.

Market expert also vouched this, saying 4-5 per cent premium on the market price is not acceptable to a buyer, therefore the dismal demand. In our country, people like to worship physical gold on Dhanteras, which is an auspicious day to buy the precious metal. We cannot resist ourselves from buying gold, said another public sector bank official.

Prime Minister Narendra Modi, on November 5, had launched three ambitious schemes to reduce the physical demand for gold and fish out 20,000 tonnes of the precious metal worth $800 billion lying idle with households. Modi launched the maiden sovereign gold bond, gold monetisation and the Indian gold coin scheme with much fanfare. The first tranche of sovereign gold bond scheme was open for subscription from November 5-20.

The collection under the scheme would have been better had the government started the scheme earlier. There were a few holidays during the subscription period which has impacted the response, said a senior official of a state-run bank. However, some bank officials described the response as reasonable, considering this was the first time the government launched such a product.

US oil plunges more than 2% on supply glut woes