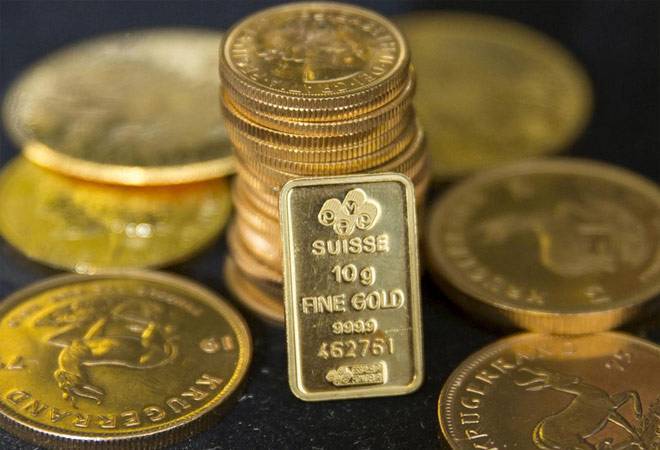 Gold rebounded from a more than two-week low on Friday after U.S. nonfarm payrolls did not rise as much as expected, although bullion was still on course to register its biggest weekly decline since March.

U.S. gold futures settled up 1% at $1,892."We're seeing a modest rally in the wake of the slight miss on the nonfarm payrolls... more than a few market watchers were looking for a much bigger number and when that didn't occur the gold market bulls kind of gave a sigh of relief," said Kitco Metals senior analyst Jim Wyckoff.

"The rebound that we've seen today keeps the uptrend on the daily chart alive in the gold market, and that's encouraging for the bulls," Wyckoff added.

U.S. nonfarm payrolls increased by 559,000 last month versus 650,000 forecast in a Reuters poll, while new orders for U.S.-made goods fell more than expected in April.

"Part of what we're seeing in terms of the strength in gold are inflation expectations and those are partly based on the stronger economic data, like higher jobs growth, a broader recovery in the U.S. (and) parts of Europe, and China is still doing well," said Jeffrey Christian, managing partner of CPM Group.

"Gold prices will probably continue to trade between $1,855 and $1,920-an-ounce levels," Christian said.

Gold is often viewed as a hedge against inflation.