At the interbank foreign exchange the rupee opened at 76.02, registering a rise of 18 paise over its previous close. 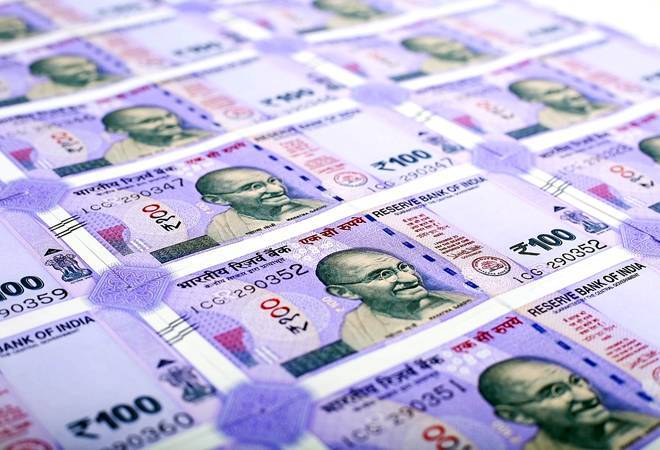 On Monday, rupee had settled at 76.20 against the greenback.

The Indian rupee witnessed marginal recovery in early trade and appreciated by 18 paise to 76.02 against the US dollar on Tuesday tracking positive opening in domestic equities.

At the interbank foreign exchange the rupee opened at 76.02, registering a rise of 18 paise over its previous close.

On Monday, rupee had settled at 76.20 against the greenback.

Traders said investor sentiments improved after the Reserve Bank as part of its effort to boost liquidity on Monday said it will conduct Rs 1 lakh crore of short-term variable repo auction.

The repo auctions will be conducted in two tranches. The first repo auction of Rs 50,000 crore was held on Monday.

The second tranche of Rs 50,000 crore of repo auction will be conducted on Tuesday.

However, traders said there are still concerns over the impact of coronavirus outbreak on the domestic as well as global economy. The number of deaths around the world linked to the new coronavirus has reached over 16,000.

Meanwhile, nearly 500 coronavirus cases have been reported in India so far, according to Health Ministry data on Tuesday.

As cases of the viral infection surged in the country in the past few days, authorities have put almost the entire country under lockdown, banning gathering of people and suspending road, rail and air traffic till March 31.

Foreign institutional investors (FIIs) remained net sellers in the capital market, as they sold equity shares worth Rs 2,989.29 crore on Monday, according to provisional exchange data.

Meanwhile, the dollar index, which gauges the greenback's strength against the basket of six currencies was trading 0.70 per cent lower at 101.76.

The 10-year government bond yield was at 6.38 per cent in morning trade.

Why rupee is falling despite high forex reserves?