Rupee vs Dollar: Rupee strengthens to 71.66 per dollar amid sustained foreign fund inflows

At the Interbank Foreign Exchange, the rupee opened strong at 71.67, showing a rise of 7 paise over its previous close 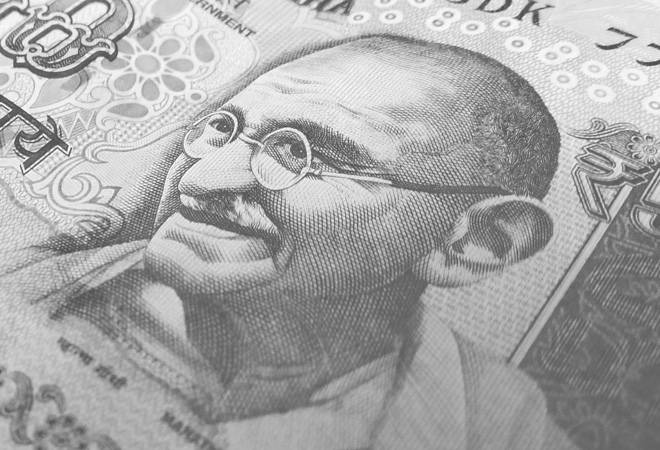 The rupee on Tuesday appreciated by 8 paise to 71.66 against the US dollar in early trade propelled by foreign capital inflows and gains in domestic equity market.

At the Interbank Foreign Exchange, the rupee opened strong at 71.67, showing a rise of 7 paise over its previous closing.

The domestic unit further moved up to trade at 71.66 following strong gains in equity markets.

The rupee had closed 3 paise higher at 71.74 in the previous session.

FPIs remained net buyers in the capital markets, as they purchased shares worth Rs 960.90 crore on Monday, as per provisional data.

The dollar index, which gauges the greenback's strength against a basket of six currencies, fell 0.04 per cent to 98.28.

The 10-year government bond yield was at 6.47 per cent in morning trade.