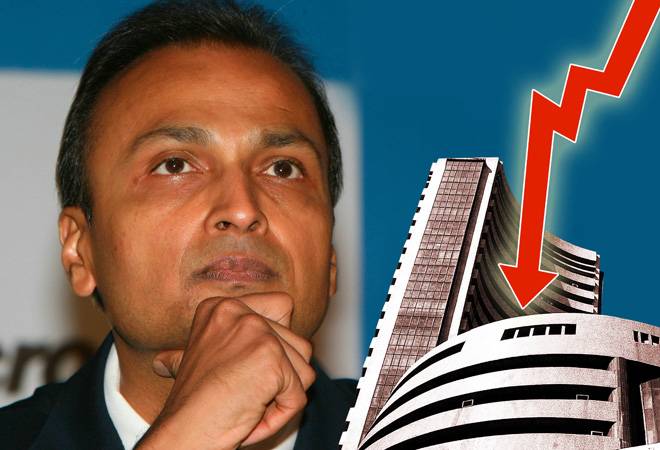 The market value of Anil Ambani's Reliance Group companies crashed to Rs 2,361 crore, from the peak of over Rs 4 lakh crore in 2008 Rupee vs Dollar: Rupee opens 12 paise lower at 71.15 amid rising crude prices, strengthening of US dollar