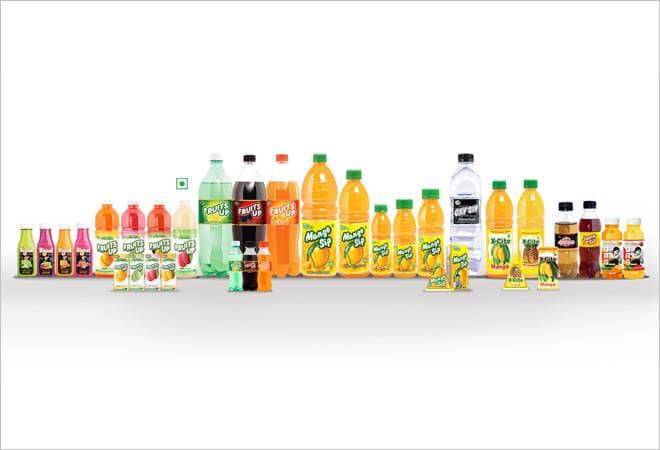 Shares of Manpasand Beverages extended losing streak on Tuesday, falling 20 per cent for the second day, following the arrest of its top executives over GST fraud case.

Manpasand Beverages share price tanked as much as 20 per cent to touch an intra-day low of Rs 70.40 against previous close level of Rs 88 on the Bombay Stock Exchange.  The stock had tumbled 20 per cent to Rs 88 per share on Monday.

On the National Stock Exchange, Manpasand shares were locked at 20 per cent lower circuit at Rs 70.50 apiece against previous close level of Rs 88.10.

"The searches unearthed a huge racket of creating fake/dummy units for availing fraudulent credit and committing tax evasion of Rs 40 crores and involving turnover of Rs 300 crore," the CGST had said in a press release.

The authorities had carried out search and seizure proceedings at various premises of the company on May 23, and further inquiry was conducted on May 24, 2019 at GST Bhavan office of Vadodara.

"The continuing investigation has unearthed a network of more than 30 fake units located in various parts of the country which were used for committing fraud by availing illegal credit. The investigation regarding the ultimate beneficiary of the fraud and web of shell companies is under progress," it added.

The fruit juice maker company, which owns brands such as MangoSip, Fruits Up, Manpasand ORS, and OXY Sip, on Monday said that two of its board members Bharat Vyas and Dhruv Agrawal have resigned. On Friday, Vishal Sood, non-executive director of the company, had tendered his resignation with immediate effect.

The company has also cancelled the board meeting which was scheduled to be held on May 28, 2019 to consider and approve audited financial results.