Bharti Airtel, Vodafone Idea stocks rise up to 20% on plan to raise tariff from December 1 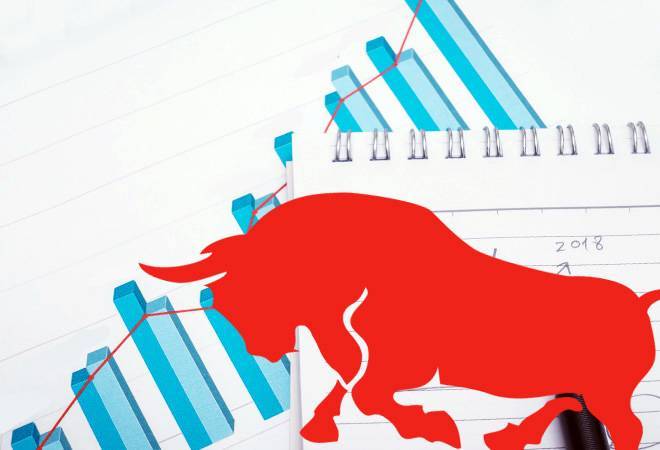 Bharti Airtel share price has been gaining for the last three days and risen 17.84% during the period

Bharti Airtel share price has been gaining for the last three days and risen 17.84% during the period.

Vodafone Idea share price has risen 76.95% during the last three sessions on BSE.

Watch Video: Vodafone Idea in crisis; why it should not die

However, the mid cap stock has lost 80% in last one year and fallen 76% since the beginning of this year.

Vodafone Idea and Bharti Airtel on Monday said they plan to raise mobile service rates from December 1. Vodafone Idea cited "acute financial crisis" as reason behind the increase in tariffs, whereas Airtel said the move is meant to keep the industry and the company "viable".

Bharti Airtel said, "The acute financial stress in the telecom sector has been acknowledged by all stakeholders and a high level Committee of Secretaries (CoS) headed by the Cabinet Secretary is looking into providing appropriate relief."

"The telecom sector is highly capital intensive with fast changing technology cycles that require continuing investments.  It is, therefore, extremely important that the industry remains viable to support the vision of Digital India. Accordingly, Airtel will appropriately increase price offerings in the month beginning December," the Sunil Mittal-led telco said.

Things have been tough for the telecom sector for quite some time now. From a dozen in March 2016, the number of players in the industry has dwindled to mere five - Reliance Jio, Vodafone Idea, Bharti Airtel, BSNL and MTNL. Out of these, the last four have substantial losses to their names.

For the quarter ended September 30, 2019, Vodafone Idea and Bharti Airtel reported a cumulative loss of almost Rs 74,000 crore between them. During the second quarter of this fiscal, Bharti Airtel reported a loss of Rs 23,045 crore, whereas Vodafone Idea saw losses balloon to Rs 53,921 crore due to provisioning for AGR payout to Department of Telecommunications (DoT).

Why Bharti Airtel, Vodafone Idea shares have risen up to 35% despite record quarterly losses