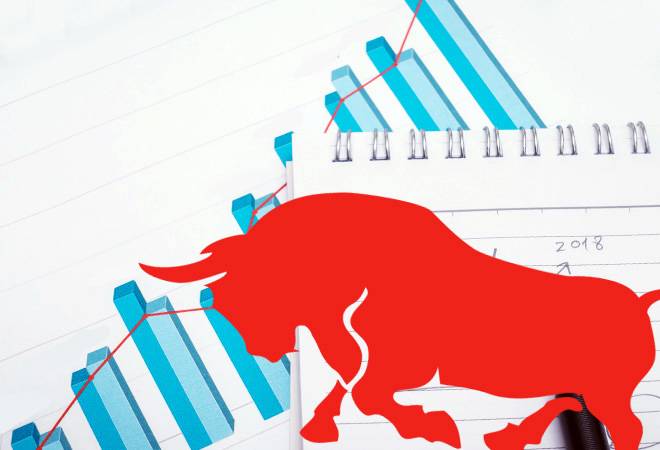 21 of 36 brokerages rate the stock "buy" or 'outperform', 11 "hold" and four "underperform", according to analysts' recommendations tracked by Reuters.

The firm's Q1 earnings in this fiscal did not meet street expectations due to rising costs. The firm reported a 10.24 per cent rise in consolidated net profit to Rs 363.81 crore for the first quarter ended June 2019, driven by growth in rural sales.

The FMCG firm posted a net profit of Rs 330 crore in the April-June period of the last fiscal. Dabur's revenue from operations in June quarter rose 9.25 per cent to Rs 2,273.29 crore, as against Rs 2,080.68 crore in the corresponding quarter of the previous fiscal.

Going forward, Dabur has maintained a very cautious stance due to near term macro-economic headwinds such as slowing down of month-on-month FMCG growth rate (13.2% in second quarter of 2019 to 3.7% in July 2019), increased unemployment, liquidity concerns with the dealers and floods in many states and curfew in J&K.

According to a report by Prabhudas Lilladher, Dabur has pinned its hopes on the early festival season, monsoons and the likely impact of government boost for rural India. Distribution expansion is pushing rural sales for Dabur, which is growing ahead of urban demand by 600bps (rural sales up from 44% to the 48%).

Dabur will focus on only eight power brands with innovations in existing brands with no new segment addition. Dabur has maintained its guidance of mid-single digit volume growth in FY'20 led by scaling up of eight power brands,  increasing the direct reach in rural as well as urban India and revamping the supply chain infrastructure, the report said.