The development comes after recent revisions of credit rating of DHFL's fixed deposit programme. On Friday, Brickwork Ratings lowered the company's credit rating to 'BBB-Plus' from the 'AA-negative', and also put it on 'a credit watch with negative implications'. 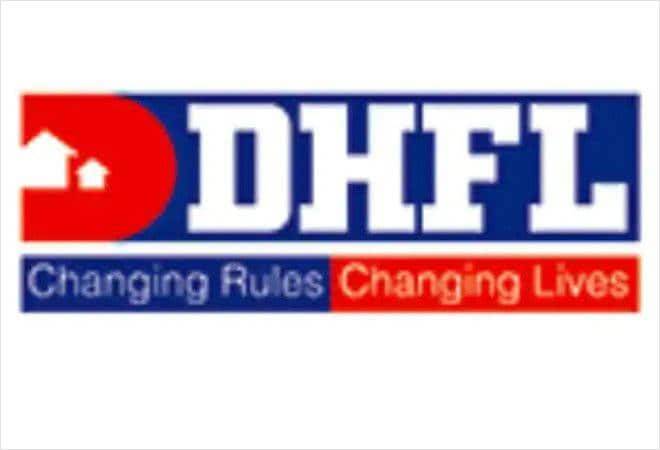 Shares of Dewan Housing Finance Corp Ltd (DHFL) plummeted nearly 18 per cent in early deals on Wednesday after the housing finance company said it would not accept new deposits and stop renewals of existing deposits. The company also put on hold premature withdrawals of existing ones, with immediate effect.

The development comes after recent revisions of credit rating of the company's fixed deposit programme. On Friday, Brickwork Ratings lowered the company's credit rating to 'BBB-Plus' from the 'AA-negative', and also put it on 'a credit watch with negative implications'.

In the recent past, several rating agencies have downgraded the company's rating, citing liquidity constraints. On May 15, CARE Ratings downgraded DHFL's fixed deposit programme worth Rs 20,000 crore to BBB- (triple B minus) from CARE A.

Crisil lowered DHFL's commercial papers worth Rs 850 crore due to delays in fund inflows from asset sales and securitisation deals.

Weighed down by the development, DHFL share price plunged as much as 17.51 per cent to touch an intra-day low of Rs 107.15 apiece on the Bombay Stock Exchange. The stock opened sharply lowered at Rs 116.95 against previous close of Rs 129.90. There was also surge in volume trade as 44.49 lakh shares changed hand over the counter, compared to two-week average of 22.02 lakh shares.

Also Read: DHFL in talks with US Company to sell Rs 18,000 crore loans

The company has been battling a liquidity crunch as over Rs 8,400 crore worth of loan repayments and securitisation payouts are maturing for payments in the next eight weeks.

The non banking financial company (NBFC) major was in talks with US-based Oaktree Capital to offload wholesale real estate loans to the tune of Rs 17,000-18,000 crore and had signed a nonbinding agreement to facilitate this sale, Business Today reported on May 17.

DHFL was in news recently for its liquidity issues and allegations of siphoning off bank loans through layers of shell companies.