Reacting to the news, share price of Edelweiss Financial Services plunged as much as 9.98 per cent to hit an intraday low of Rs 105.50 against previous close price of Rs 117.20 on the BSE 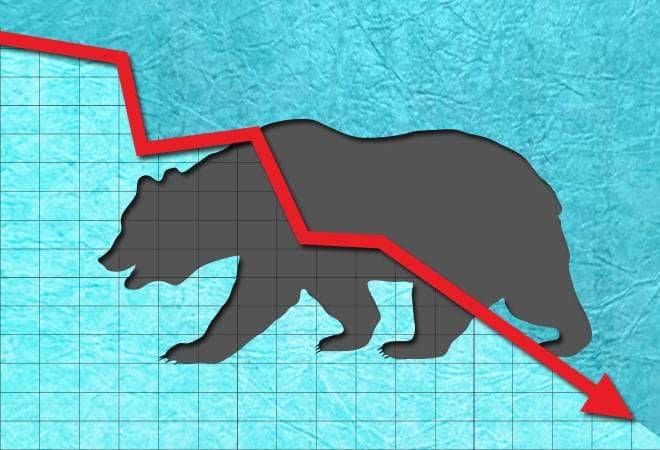 The exchange has sought clarification from the company over the matter. The company is yet to issue official statement in this regard.

There was surge in volume trade as 5.62 lakh shares changed hands over the counter as compared to two-week average volume of 1.73 lakh shares.

Edelweiss Group is an investment and financial services company based in Mumbai. The parent company of the group is Edelweiss Financial Services Limited, co-founded by Rashesh Shah, Chief Executive Officer and Chairman.