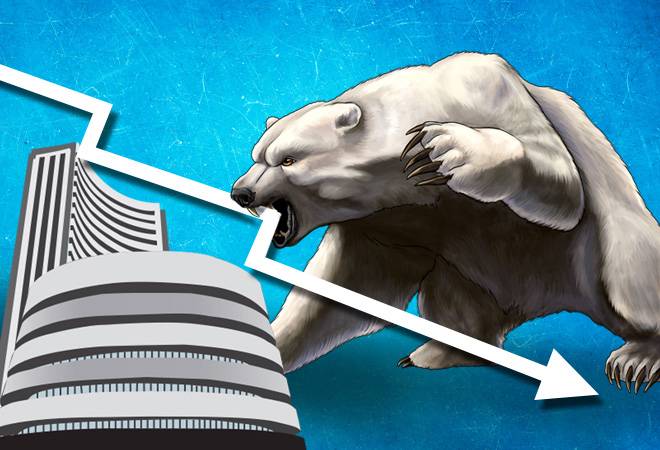 The stock closed 1.94% lower at Rs 25.30 on BSE. Future Consumer share has fallen 17.46% in last seven days. The small cap share has lost 45% since the beginning of this year and declined 36% during the last one year.

Morgan Stanley said although the firm was progressing well with strong consumer acceptance for brands and improving profitability, elevated working capital forced it to re-evaluate the valuation benchmark.

Future Consumer, formerly Future Consumer Enterprise, is a holding company. It is a food company, which is engaged in branding, marketing, sourcing, manufacturing and distribution of fast moving consumer goods, food and processed food products.  It has also commenced its operations for marketing and distribution of oats and oats-based cereal products in India through its subsidiary company at Sri Lanka.