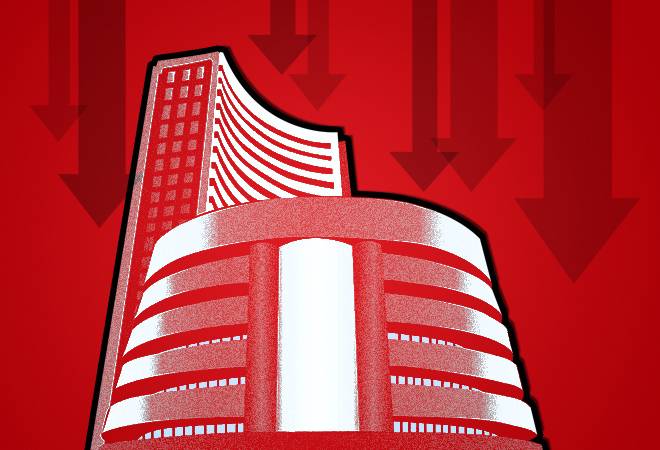 Future Retail share has fallen 70% in one year and lost 66.43% since the beginning of this year.

Future Retail share price slipped nearly 9% in early trade today ahead of a crucial deadline to repay interest on foreign currency convertible bonds. The Kishore Biyani-led company has to pay $14 million due on foreign currency convertible bonds worth $500 million today. If the firm fails to repay the amount, it would be declared a defaulter and may face downgrade from rating agencies.

The possibility of a default comes even as Mukesh Ambani-led Reliance Industries is in talks to acquire the company.

RIL and Future Retail have reportedly reached a common accord regarding certain terms and conditions and a deal is likely to be announced soon. Reliance Industries might acquire Kishore Biyani-controlled Future Group's retail business for Rs 24,000-27,000 crore.

In an effort to compete with US retail giant Amazon, RIL chairman Mukesh Ambani is considering to buy out several local online retailers.

This will help him expand product offerings to build an e-commerce platform. RIL is reportedly also seeking to buy out or purchase stakes in Urban Ladder, Zivame. Since April, Reliance Industries has raised capital worth Rs 1.52 lakh crore amid the coronavirus lockdown by selling over 33% stake in its Jio Platforms unit to technology giants such as Google and Facebook among others.