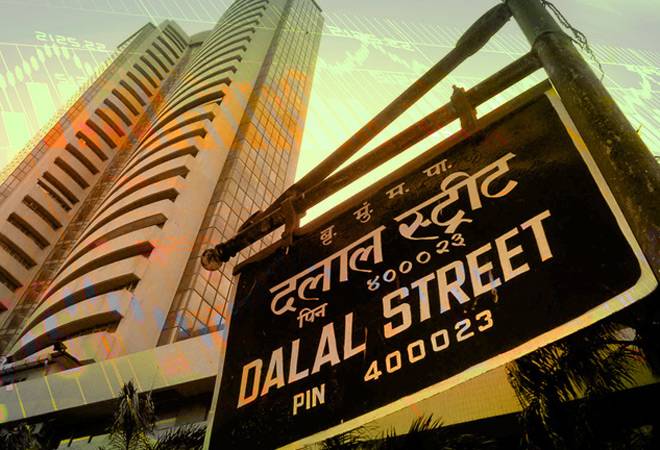 Jet Airways share has lost 63.37% during the last one year and fallen 9.06% since the beginning of this year. Jet Airways share clocked a turnover of Rs 6.28 crore with 2.49 lakh shares changing hands on BSE.

An Economic Times report said Etihad Airlines and National Investment and Infrastructure Fund (NIIF) will invest Rs 1,900 crore each into Jet Airways. Founder-promoter Naresh Goyal and his wife will step down from the board and all executive positions, the report said adding that Goyal's stake will be capped at around 22% while NIIF will own around 20% in the airline. Jet Airways is severely hit by cash crunch to run daily operations.

Till date, 28 Jet aircraft have been grounded due to non-payment of lease rentals. On February 14, Jet Airways' board had approved a Bank-Led Provisional Resolution Plan (BLPRP), whereby lenders would become the largest shareholders in the airline. Its shareholders also approved conversion of loan into shares and other proposals during the extraordinary general meeting on February 21.

The BLRP by lenders estimated a funding gap of Rs 8,500 crore (including proposed repayment of aircraft debt of Rs 1,700 crore) to be met by appropriate mix of equity infusion, debt restructuring, sale and lease back of aircraft, among other things. Shareholders of Jet Airways had approved conversion of loan into shares and other proposals during the extraordinary general meeting (EGM) on February 21.