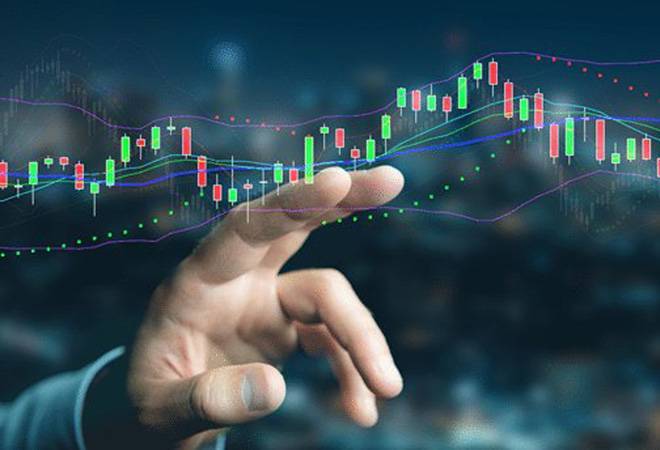 Shares of Lakshmi Vilas Bank ended higher today after the lender okayed a three-member committee of directors to manage its affairs. Lakshmi Vilas Bank stock ended 5.21% higher at Rs 20.20 against previous close of Rs 19.20 on BSE. Market capitalisation of the bank stood at Rs 680.16 crore as of today's session. The stock touched an intraday high of Rs 20.8 , rising 8.33%.

The development comes when the bank is undergoing a challenging phase and is in talks for a merger with Clix Capital.

Meanwhile, the bank said its liquidity position remains strong. The lender also said that it has a fully functional board despite the rejection of seven directors by shareholders.

"Certain news items have appeared, expressing concerns about governance of the bank. Based on voting results of the 93rd Annual General Meeting, reappointment of seven directors was not approved. However, the bank continues to have a fully functional Board of Directors including three independent directors," Lakshmi Vilas Bank said in a statement.