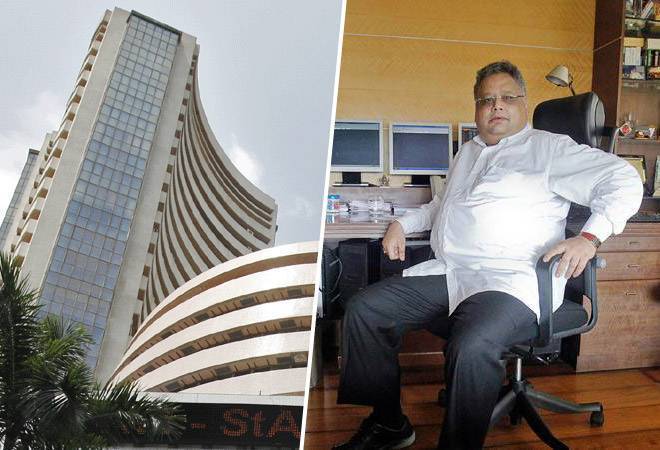 Rakesh Jhunjhunwala first bought Titan stock in 2002-2003. Since then, the smart investor has been altering his shareholding, according to market conditions and performance of the firm. Apart from Jhunjhunwalas,  foreign portfolio investors (FPIs) also reduced their stake in the company to 17.74 per cent in last quarter compared to 18.31% in December quarter.

Titan Company share ended over 11% higher on April 9, 2020 after the firm said it was working  out  its  strategy  to manage  the crisis  situation amid the coronavirus lockdown with  particular  focus  on  ensuring  adequate  liquidity. Sentiments around the stock were positive as Titan Company said its watches division grew by 1% despite the significant loss of sales in the month of March.

Motherson Sumi shares jump over 18% on board nod for raising Rs 1,000 crore