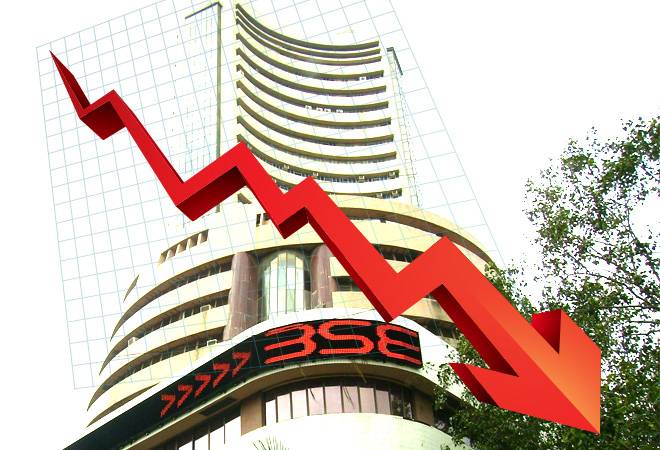 Reliance Capital share price has lost 78.45% during the last one year and fallen 59.87% since the beginning of this year.

PWC issued similar clarification for its resignation as statutory auditor to both companies.

The audit firm said, "PwC had noted certain observations during the ongoing audit for FY 2018-19 and after communicating to the company, the audit firm did not receive satisfactory response to its queries."

Further PWC stated, "It sent a letter dated April 24, 2019 under relevant provisions of the Companies Act, the Company disputed the same to be in accordance with the provisions of law, notwithstanding a subsequent letter issued by PWC on May 14, 2019 to reiterate the intent of letter issued on April 24, 2019, and the company did not convene an audit committee meeting within the expected time."

The company also stated that it might initiate appropriate legal proceedings against the firm.

"These actions by the Company have prevented it from performing its duties as statutory auditors and exercising independent judgment in making a report to the members of the Company, and impaired its independence, and hence, it is no longer in a position to complete the audit and instead feels compelled to withdraw from the audit engagement and resign, "PwC said in a clarification.

In the release, the firm said, "The company has duly responded to the various queries and letters of PWC and has also duly and validly convened a meeting of the Audit Committee on June 12, 2019 to further respond to the letter dated May 14, 2019 from PWC. The Company expected PWC to have participated in the meeting of the Audit Committee and not resigned on the eve thereof."

The resignation of the auditor comes on a day when Reliance Group chairman Anil Ambani sought to pacify investors' concerns by announcing the group had serviced debt of over Rs 35,000 crore in the past 14 months from April 1, 2018 till May 31, 2019. These comprised principal repayments of Rs 24,800 crore and interest payments of Rs 10,600 crore.

Ambani said the payments were done without any additional net funding or liquidity from any lender in these 14 months.

"During this entire period, lenders from all categories - whether banks, mutual funds, insurance companies, provident funds or NBFCs - have provided ZERO net additional liquidity or debt to any entity of the Reliance Group," Ambani said.