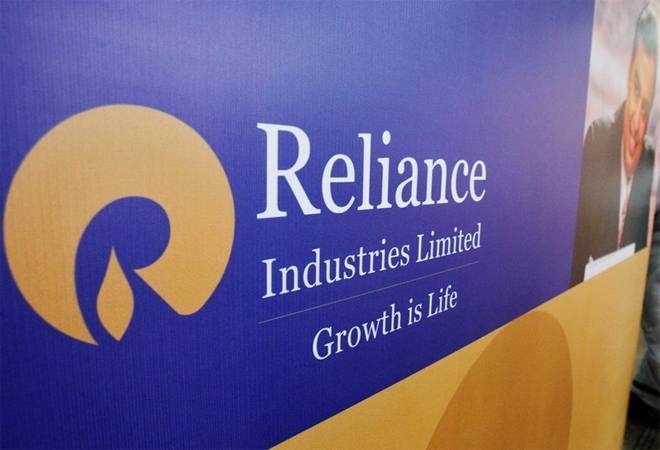 TCS, its closest rival in terms of market capitalisation, recorded a m-cap of Rs 7.91 lakh crore on BSE.  The IT firm's share price was trading 2% lower at Rs 2110 on BSE.

Rivals Vodafone Idea and Bharti Airtel have decided to hike tariffs from December 1 on both pre and post-paid subscriptions to ensure operational viability. This decision of raising tariffs comes as a trend reversal in the telecom industry, which has seen more than a decade of price cuts due to hyper-competition.

Shares of Reliance industries have risen 34% on a year-to-date basis.

The stock is likely to receive additional boost with several initiatives Reliance Industries has undertaken. New commerce initiative of empowering Kiranas in unorganised retail market by offering MPoS (mobile point-of-sale), entry into SME enterprise space with Microsoft, Jio's fiber broadband business and digital initiatives such as advertising could push the market capitalisation of the conglomerate to $200 billion, the brokerage said.  "We think the market is giving little credit to these initiatives given limited visibility," BofA-ML said. "We expect near-term momentum to be strong."

RIL's consolidated net revenue grew by 4.8 per cent to Rs 163,854 crore in July-September quarter of FY20, compared to Rs 1,56,291 crore in the corresponding quarter, driven by robust growth in retail and digital services businesses.

During the quarter under review, RIL's profit before tax (PBT) increased by 15.5 per cent to Rs 15,055 crore as against Rs 13,198 crore in quarter ended September 2018. The company's operating profit (EBITDA) rose by 7.1 per cent YoY to Rs 23,169 crore from Rs 21,641 crore in the corresponding period of the previous year, helped by strong operating performance in retail and digital services business. Other income jumped nearly 3-fold to Rs 3,614 crore in Q2FY20 against Rs 1,250 crore in Q2FY19.

This distressed telecom stock has gained 96% in three days; here's why