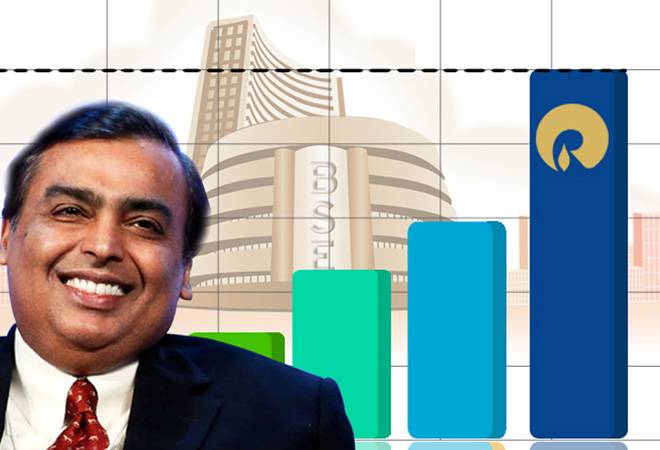 Expectations are high from the conglomerate's Q2 earnings today. The country's largest company by market cap is expected to post a 17 per cent jump in its consolidated net profit to Rs 11,158 crore for Q2FY20 as per Bloomberg consensus estimates, fuelled by higher growth in the consumer-focused segments and a recovery in the refinery business.

RIL had reported net profit of Rs 9,516 crore in the same period last year. In fact, the company has outperformed the Bloomberg estimates on this front by a margin of 3-21 per cent in seven of the past 10 quarters.

Its standalone profit is expected to increase 11.3 per cent to Rs 9,863 crore, the highest in six quarters, The Economic Times reported.

The stock is likely to receive additional boost with several initiatives Reliance Industries has undertaken.

New commerce initiative of empowering kiranas in unorganised retail market by offering MPoS (mobile point-of-sale), entry into SME enterprise space with Microsoft, Jio's fiber broadband business and digital initiatives such as advertising could push the market capitalisation of the conglomerate to $200 billion, the brokerage said.