The stock has been gaining for the last 3 days and has risen 4.26% during the period. It has gained 23.64% during the last one year and risen 2% since the beginning of this year. 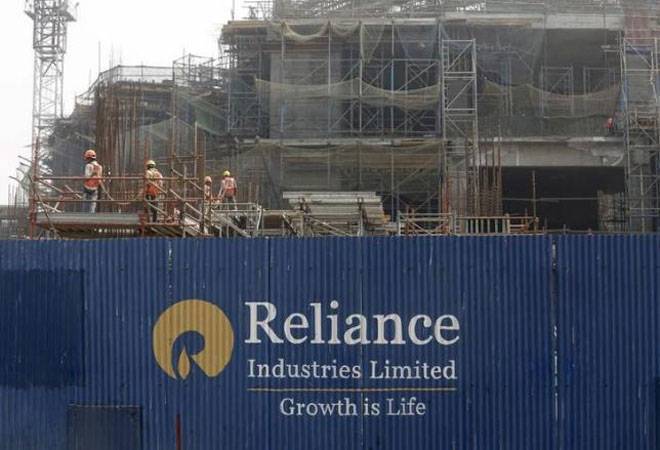 The Reliance Industries stock was trading higher in early trade ahead of its Q3 earnings set to be announced after market hours today.  The focus will be on the retail (Reliance Retail) and telecom businesses (Reliance Jio) of the conglomerate. The large cap stock rose up to 1.17%  to 1,147.80 compared to the previous close of 1,134.05.

The stock has been gaining for the last 3 days and has risen 4.26% in the period. It has gained 23.64% during the last one year and risen 2% since the beginning of this year.

25 of 35 brokerages rate the stock "buy" or 'outperform', five "hold" and 1 "underperform and four "sell", according to analysts' recommendations tracked by Reuters.

Mustafa Nadeem, CEO at Epic Research said, "Reliance has been in a range for last few months that is broadly between 1140 - 1080. The important point here to note is that we have seen a kind of accumulation pattern with range getting smaller while the breakout is now seen yesterday on the upside.

The volume has been higher in the last two days compared to what it has been in entire series. The prices have complemented and moved up to 1140 levels. The open interest though has seen some reduction as we come closer to the result date.

Derivatives data point to a much bullish scenario with long bias in higher strikes of Reliance that is 1160 - 1180 while a short built up is seen in lower strikes of 1100 -1120.

We expect Reliance to hold lower levels of 1110 - 1120 in coming days and move higher with a price target of 1170 - 1190. A point of failure would be a close below 1110. That will completely change the current scenario for stock's trend in short term."

Reliance Industries posted its highest ever net profit in Q2  of the current fiscal at Rs 9,516 crore in Q2 FY 19, up 17.35 per cent  (YoY). Mukesh Ambani-led oil-to-telecom conglomerate posted a 54.5 per cent rise in revenues to Rs 1,56,291 crore in the July-September quarter.

Reliance Industries' telecom arm, Reliance Jio, reported standalone revenues of Rs 10,942 crore, up 51.7 per cent year-on-year. Jio logged a profit of Rs 681 crore in September quarter, up from Rs 612 crore in June quarter. The EBIT for RIL's digital business grew more than twice to 682.3 per cent.