The small cap share which stood at Rs 350 on September 21 has risen to Rs 1150 till date, delivering 228% returns to investors 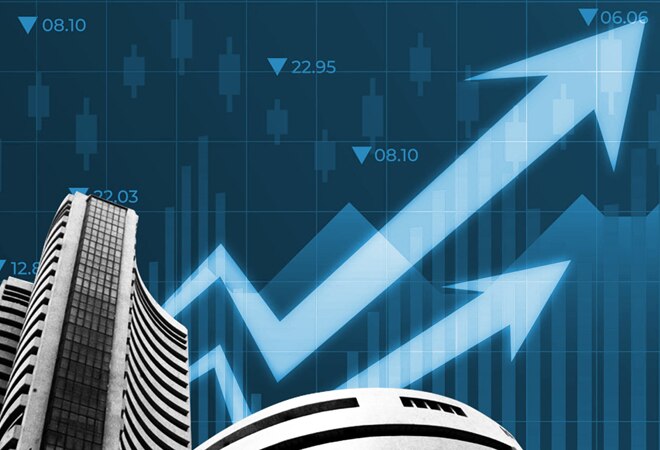 Route Mobile share has become a multibagger during last 1.5 months. The stock of cloud communications service provider has tripled since September 21, its market debut date. Share of Route Mobile which stood at Rs 350 on September 21 has risen to Rs 1150 till date, delivering 228% returns to investors.

The firm also reported 128% rise in profit after tax at Rs 59.7 crore in first half of  the current fiscal against Rs 26.2 crore profit during the corresponding period of previous fiscal.

Apart from  strong Q2 earnings, share of Route Mobile was lapped up by US-based investment bank Goldman Sachs which also increased its demand in the stock market.

Goldman Sachs which was already an anchor investor in the IPO of Route Mobile bought an additional 24.09 lakh equity shares or 4.23 percent stake in the firm via open market transactions on September 22.

Kuwait Investment Authority, also an anchor investor in the IPO, bought another 5,78,504 shares in Route Mobile (representing 1.01 percent of the total paid-up equity) at Rs 697.25 per share, a 99.2 percent premium over its issue price.

Earlier on September 21, the share made a stellar debut on BSE and NSE delivering over 100% gains to its investors.