If you had invested Rs 1 lakh into the stock 10 years ago, the investment would be worth Rs 2.78 crore today. 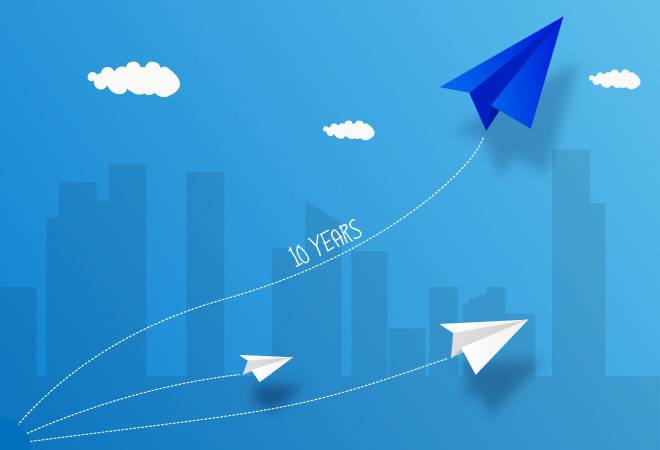 If you had invested Rs 1 lakh into the stock 10 years ago, the investment would be worth Rs 2.78 crore today. On May 12, 2009, the Symphony share closed at Rs 4.70 level (price adjusted for stock split and bonus issue) compared to the current price of 1,309 level on BSE. The board of the company recommended subdivision of equity shares of Rs 10 face value into 5 equity shares of Rs 2 each on October 18, 2011. Since February 15, 2012. The share has been quoting on an ex-split basis. The firm also conducted a bonus issue of 1:1 on September 14, 2016.

In terms of returns generated in the stock market, Symphony has proved to be multi-bagger and top gainer among its peers in the industry. Voltas, another key player in the air cooler and air conditioning market, generated 777.21% returns for its investors during the last 10 years. Symphony's another close competitor Bajaj Electricals clocked 1,047% returns during the same period.

Similarly, shareholders of Blue Star could earn 296.34% returns on their investment during the same period. Share price of another air cooler manufacturer Khaitan Electricals has lost 83.52% in value during the last ten years.

Symphony is yet to report its earnings for Q4 and fiscal year 2018-19. The firm reported a fall of 43% in consolidated profit after tax to Rs 37 crore for the quarter ended December 31 2018 compared to Rs 65 crore during the corresponding quarter of previous fiscal.  However, its total income rose 8.12% to Rs 253 crore in Q3 of last fiscal compared to Rs 234 crore in the corresponding quarter of previous fiscal.

Symphony which is promoted by Achal Anil Bakeri of Bakeri Group, one of the oldest realty players in Gujarat, was incorporated in 1988 and listed on the bourses in 1993. Symphony has presence in over 60 countries and is among the world's largest manufacturer of air coolers.