This midcap IT stock delivered 130% returns in 11 months; should you buy? 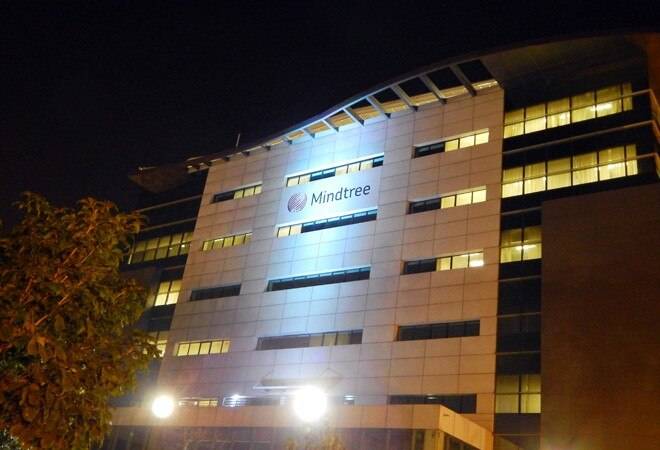 Shares of Mindtree, a part of the Larsen & Toubro group, rallied over 12 per cent in intraday trade on Thursday, hitting 52-week high of Rs 1,556.70 on the BSE, in line with other IT stocks which rose on positive sentiment post the Tata Consultancy Services  (TCS) June quarter results. The midcap stock has been doing well of late. It has gained over 130 per cent from its 52-week low of Rs 675.80 touched on November 14, 2019. The share has gained 31 per cent in last one month and 118 per cent in last one year.

Most brokerage houses remained bullish on the stock, citing that the new management has the capability to put the company on the growth path. However, some brokerages see downside risk due to company-specific challenges such as ownership changes and industry-wide moderation in terms of client spending and new trends.

The Bengaluru-based firm, a tech company started by a group of Wipro around two decades back, is the first ever hostile takeover in the information technology (IT) sector. Engineering and construction major L&T acquired 60 per cent stake in the company last year, taking complete control over the software company's board and management. It had 61.08 per cent shareholding at the end of June 2020 quarter.

Last month, Mindtree co-founder Krishnakumar Natarajan and his family sold over 4.66 lakh shares of the company in multiple tranches, reducing their combined shareholding to 2.01 per cent from 2.29 per cent earlier.

Mindtree is scheduled to release its September quarter earnings results on October 15. For the April-June quarter, the company reported a significant jump of 129.8 per cent in its consolidated net profit at Rs 213 crore, despite the global headwinds due to COVID-19 pandemic. The profit was attributed to healthy order book of $391 million and EBITDA (Earnings before Interest, Taxes, Depreciation, and Amortisation) of 18.2 per cent during April-June quarter of 2020. Its revenue rose by 4.1 per cent to Rs 1,908.8 crore in Q1 FY21 as compared to Rs 1,834.2 crore in Q1 FY20.

Rupee rises 5 paise to 73.28 per dollar ahead of RBI policy outcome

Majesco stock falls 5% after board clears buyback of shares