Panacea Biotec share price declined as much as 9.02 per cent to Rs 212.65 apiece during the day's trade on the Bombay Stock Exchange (BSE) on Friday 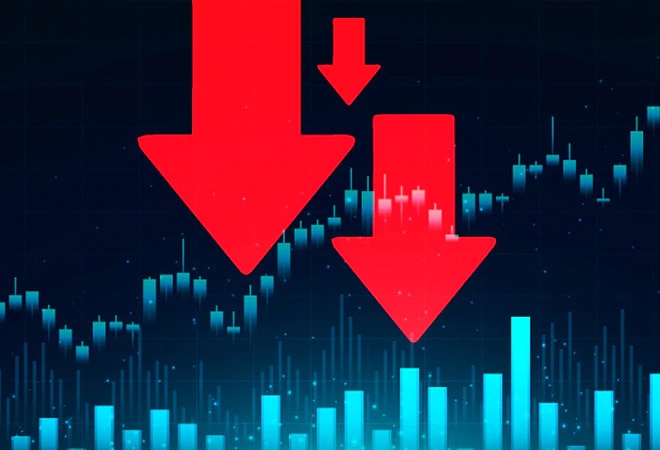 Weighed down by the development, Panacea Biotec share price declined as much as 9.02 per cent to Rs 212.65 apiece during the day's trade on the Bombay Stock Exchange (BSE). Paring some of early losses, the stock settled at Rs 214.05, down 8.43 per cent. In the last two sessions, Panacea Biotec shares have fallen 13.5 per cent. The stock was down 19 per cent from its 52-week high of Rs 265 touched in intraday trade on December 3, 2020.

On the volume front, there was surge in selling as 1.34 lakh shares changed hands over the counter as compared to two-week average volume of 0.56 lakh shares on the BSE.

As of September 2020, SII held 49.2 lakh or 8.03 per cent stake in Panacea Biotech, while Adar Cyrus Poonawalla owned 31.57 lakh or 5.15 per cent holding in the company, as per the shareholding pattern data available on the BSE.

Earlier in June, New Delhi based Panacea Biotec had associated with the US-based Refana Inc to develop a vaccine for COVID-19. The company aims to manufacture over 500 million doses of the COVID-19 candidate vaccine, with over 40 million doses expected to be available for delivery early next year.

Meanwhile, Pune-based vaccine manufacturer Serum Institute has collaborated with Oxford University and pharmaceutical company AstraZeneca for making the COVID-19 vaccine, 'Covidshield', and is conducting trials in India. It is also developing a vaccine with the US-based biotech firm Codagenix.  Apart from the AstraZeneca Oxford vaccine and Codagenix, Serum Institute of India has associated with Austria's Themis for vaccine candidates.

This Jhunjhunwala stock has tripled investors' wealth in eight months