YES Bank share price gained over 1 per cent in opening trade after the private lender said that its shareholders have approved a proposal for raising capital worth Rs 10,000 crore with the requisite majority 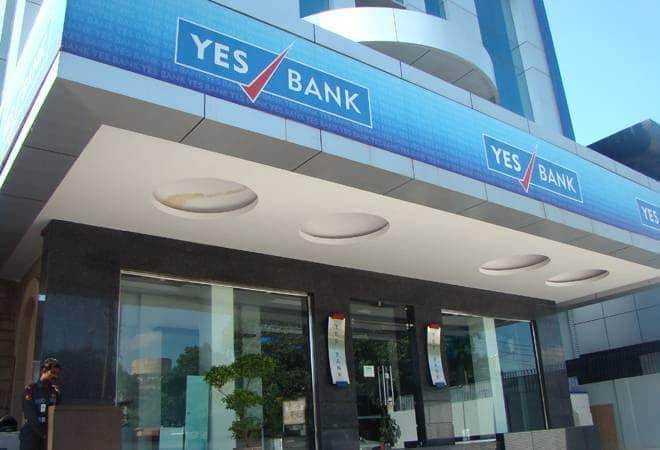 Shares of YES Bank rose over 1 per cent in opening deals on Wednesday after the private lender said that its shareholders have approved a proposal for raising capital worth Rs 10,000 crore with the requisite majority. The bank said that as many as 98.78 per cent votes in favour of the resolution to authorise the bank to raise capital through issuance of equity shares or other securities.

"We would like to inform that the special resolution has been approved by the members with requisite majority," YES Bank said in a regulatory filing.

The bank intends to raise the capital through various modes including a Qualified Institutions Placement (QIP), from international markets through ADRs/GDRs; foreign currency convertible bonds or any other securities which are convertible into exchangeable with equity shares, in Indian rupee or foreign currency or a public issue.

On January 22, while announcing December quarter results, the lender had informed about Rs 10,000 crore fund raise plan through various modes.

In its notice for the postal ballot on the capital raise plan, the bank said that it wants to further strengthen the common equity tier 1 (CET 1 or core capital) ratio and to ensure that it has enough capital to support growth and maintain adequate buffers to deal with any unforeseen impact. And it had proposed to raise equity capital not exceeding Rs 10,000 crore.