Highlighting economic challenges from the impact of social restrictions to contain the pandemic, Apple Inc said on Friday it would temporarily shut 11 U.S. stores as coronavirus cases rise in some states, triggering selling in stocks 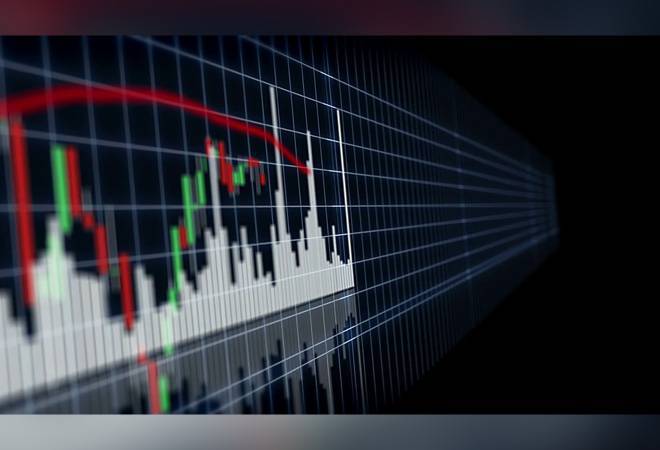 U.S. stock futures erased losses and Asian stocks held flat on Monday, trying to shake off worries that rising coronavirus cases in the United States could scupper a quick economic rebound from the massive downturn triggered by the pandemic.

MSCI's broadest index of Asia-Pacific shares outside Japan was almost flat while mainland Chinese stocks ticked up 0.3% to 3-1/2-month highs.

After a brutal sell-off earlier this year, share prices had risen globally over the past three months, helped by massive stimulus around the world and hopes the worst of the pandemic was over.

"The market is surprisingly resilient. Perhaps many investors think the uptrend is in place. But we need to keep an eye on rising coronavirus infections in some countries," said Hirokazu Kabeya, chief global strategist at Daiwa Securities.

Highlighting economic challenges from the impact of social restrictions to contain the pandemic, Apple Inc said on Friday it would temporarily shut 11 U.S. stores as coronavirus cases rise in some states, triggering selling in stocks.

"The second wave is becoming a theme for markets. The increase in states such as Florida and South Carolina is big enough to be labelled as second wave," said Yoshinori Shigemi, global strategist at JPMorgan Asset Management.

"Whether there will be a lockdown may vary depending on region. It will be a tough decision for politicians. But they probably have no other choice if they are running out of hospital beds," he said.

The pandemic is accelerating globally with the World Health Organization (WHO) reporting a record increase in global coronavirus cases on Sunday.

"The market has been pricing in a rapid recovery so I doubt there are much upside gains to be made. We now need to see whether the earnings outlook will meet up with expectations," said Takuya Hozumi, investment strategist at Mitsubishi UFJ Morgan Stanley Securities.

The world's shares are now traded at the most expensive levels since 2002 compared with projected earnings in the coming 12 months.

Investors are also wary of developments in Hong Kong after details of a new security law for the territory showed Beijing will have overarching powers on its enforcement.

China's top legislative body, the National People's Congress Standing Committee, will meet on June 28, and the Global Times reported it would likely enact the Hong Kong security law by July 1.

Oil prices firmed slightly on tighter supplies from major producers, but concerns that a record rise in global coronavirus cases could curb a recovery in fuel demand checked gains.