Good news for investors! Govt may divest 25% stake via LIC IPO, up from 10% earlier 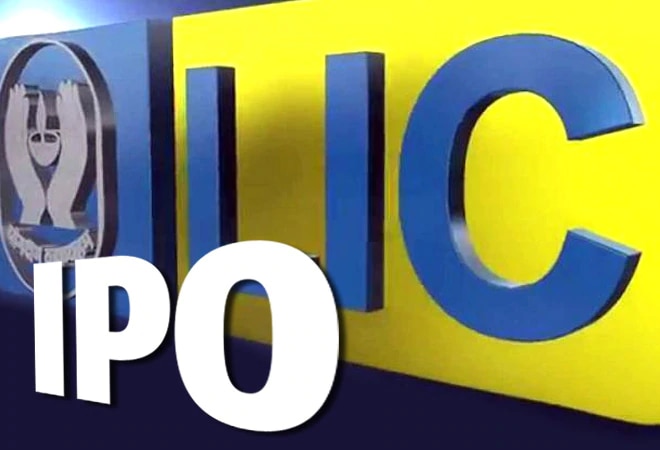 The government is planning to sell 25 per cent stake in Life Insurance Corporation (LIC) of India via public offering amid drying revenue and widening budget gap. Earlier, a 10 per cent stake sale was planned in the country's largest  insurer. The government has a divestment target of Rs 2.10 lakh crore this fiscal.

The government plans to amend the act of parliament which covers LIC to prepare for stake sale, which may be done in tranches, global news agency Bloomberg reported citing unidentified sources.

While the size of the public offering will be decided by a ministerial panel for asset sales, the cabinet will consider changes to the capital structure of the insurer.

The government may also come up with an amendment for an authorised capital of Rs 20,000 crore which will be divided into 20 billion shares, the report added.

Deloitte Touche Tohmatsu India and SBI Capital Markets have been picked by the government to help LIC to prepare for an initial share sale, the news agency had reported last month.

In the last fiscal, the government lowered its disinvestment target to Rs 65,000 crore from the budget estimate of Rs 1.05 lakh crore. The IPO, which, according to reports, values the insurance behemoth between Rs 8 lakh crore  to Rs 10 lakh crore, is likely to fetch the government over Rs 1 lakh crore.

Listing of the insurer will make it one of India's biggest companies in terms of market capitalisation along with Reliance Industries, TCS and HDFC Bank. In the 2020-21 budget, Finance Minister Nirmala Sitharaman had announced the government's plan to sell a part of its stake in LIC by way of IPO.

Also read: 25% in LIC up for grabs? The next big IPO to watch out for